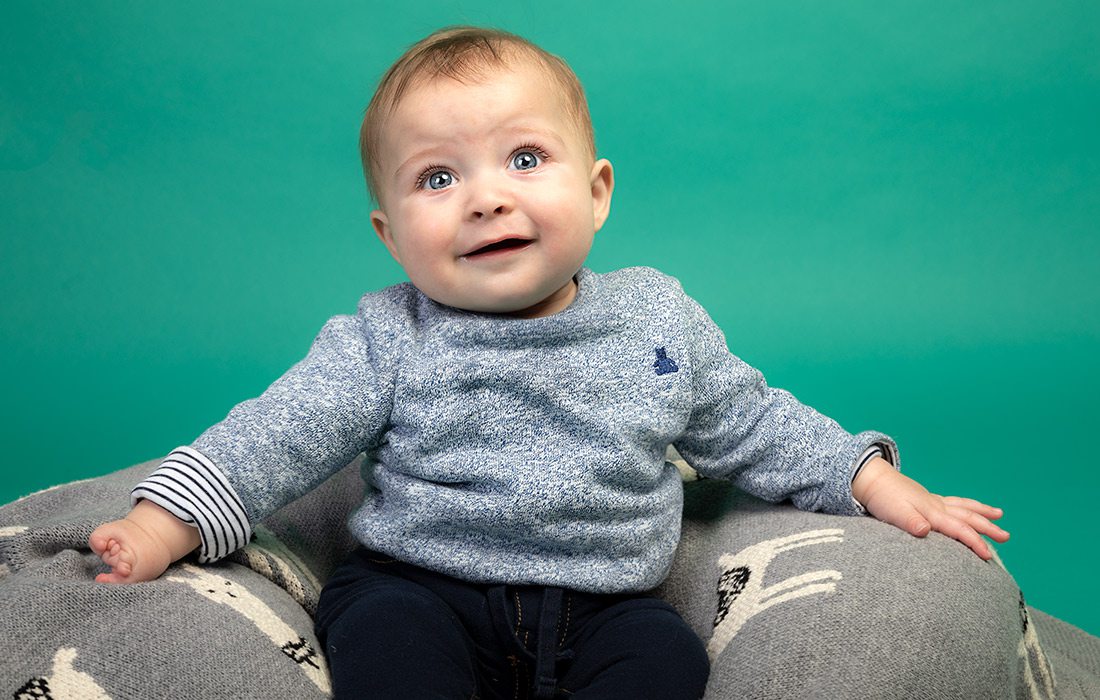 Photo by Brandon AlmsBrody with his llama-themed blanket, a cute and appropriate accessory considering his last name. Purchase Photo

When we asked 417-land to send us pictures of the sweetest, snuggliest, most squeezable babies for 417 Magazine’s Cutest Baby Contest, you all delivered. This year’s contest, presented by MCRM Fertility, elicited a room full of awws as we were once again presented with the challenging task of picking 20 finalists. More than 55 entries rolled in, with each proud parent who nominated their little one making a $10 donation to one of five charities including Care to Learn, Children’s Miracle Network, The Doula Foundation, Isabel’s House and the Pregnancy Care Center.

After a week full of campaigning, we tallied your votes and found our winner. Brody Lama first captured the hearts of our readers with his bright-eyed gaze and toothless grin during the early stages of the contest. In the end, it was those baby blues that snagged the six-month-old a winning spot. 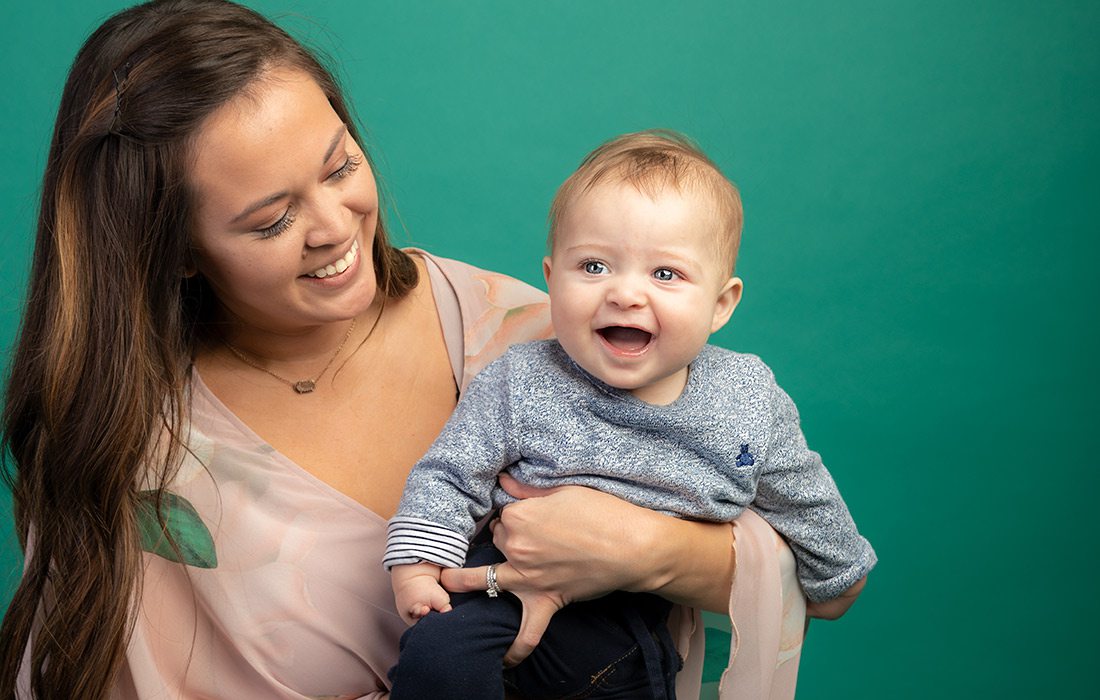 Photo by Brandon AlmsKasey Lama, Brody’s mom, says he loves playing with the family pups and being in water. Purchase Photo

His photogenic quality was what prompted Brody’s parents, Kasey and Dylan Lama, to enter him into the contest. “He’s usually pretty good with photos, so we thought we’d give it a shot,” his mom, Kasey Lama, says. During the 417 photo shoot, Brody proved to be quite the momma’s boy, preferring the comfort of her arms over the studio floor. After fighting the discomfort from a couple of pesky teeth growing in, Brody found his groove with the help of “Baby Shark” and a few favorites from home. A llama-themed blanket and a matching plush toy were among them. “Llamas are pretty fitting considering our last name,” Kasey says.

At home, Brody enjoys all sorts of animals including the family’s two pet Labs, Cooper and Truman. Whenever he’s not trailing behind his four-legged siblings, Brody likes to flex his muscles in the bathtub with the help of his Otteroo floatie. “He’s definitely a water baby,” Kasey says. The couple love visiting the lake, so they already have Brody signed up for swimming lessons in the spring.

Brody was born with symbrachydactyly in his right hand, a rare congenital hand defect that only occurs in approximately 1 out of every 32,000 births. “He’s a determined little guy,” Dylan says. “It definitely hasn’t slowed him down. If anything, it’s just showed us what kids with hand differences can do.”