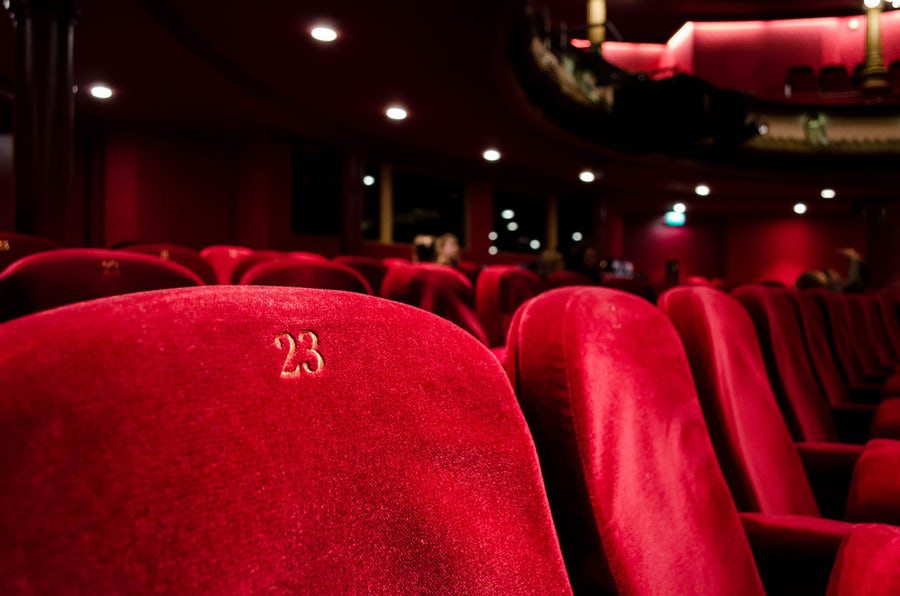 Robbo returns to the Judy stage as part of his Artist in Residency engagement! Playing five characters, all with distinct stories and challenges, Robbo finds his greatest gifts come when he realized that the most important thing was in not putting himself down but in lifting others. And sometimes, himself too! Bring the whole family and see the beauty in kindness to self and others in A Kid's Life!

Born in Appleton, Wisconsin, Robb Zelonky has been known professionally (and very often personally) as ‘Robbo,’ a three-time White House performer and Parent’s Choice, Gold Award winning children’s singer and songwriter. Presently with five CDs of his original children’s music on Spotify, iTunes, etc., ‘Robbo’, has felt great fulfillment in being a part of the children’s national music scene.

After receiving his BA in Theatre from Loyola University of Chicago, Robb began to work in youth theatre. Since the early 2000’s, he has directed youth musicals in: Denver, Memphis, Chicago, Appling Middle School in Bartlett, TN and at Camp JCA Shalom in Malibu, CA. It is his greatest pride to see his many young performers go on to success, both in the arts, and in life.

A father to three wonderful people: a son who works with youth in the camping world, another son who starred in the National Broadway touring company of Billy Elliot, and a daughter who directs youth theatre, Robb vividly recalls his experiences as a child.