The Art of the Music Business 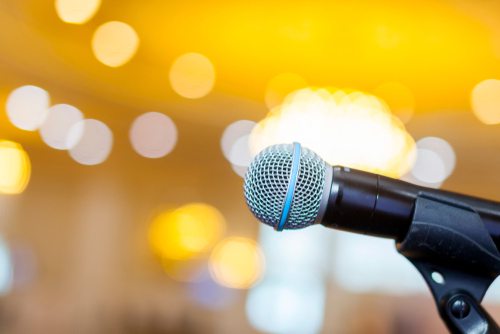 COST:
Free for members; $10 for non-members

Musicians and designers can be like two sides of the same coin: Both oscillate between the creative and practical realms of art and business, and both rely on their creative training to lend vitality and energy to the mundane and unremarkable.

Join us for our July meeting as we talk to two Springfieldians who have made music their life’s calling AND their business. We’ll find out how their identity has been shaped by the artwork made to represent them and how they have handled the business of being a musician. Interested in pursuing a similar path? Listen for sage advice from two creatives who are finding a balance: the guitarist, singer/songwriter Mark Bilyeu will speak about his book on being a touring musician and record label owner. We’ll also hear from bona-fied BA, king of the keys, Joe Terry who has toured the world with critically acclaimed artists including Grammy award winning Dave Alvin.