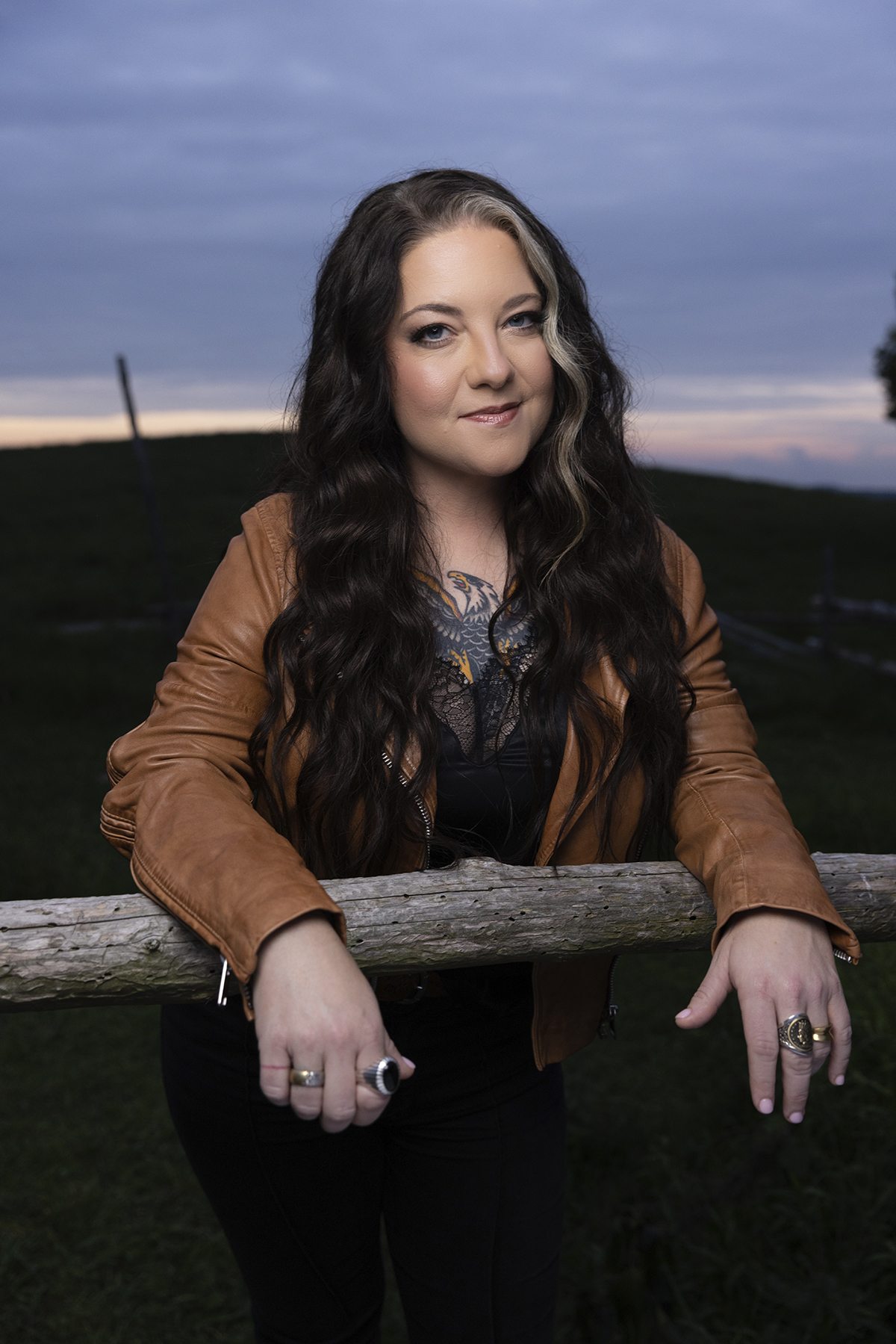 Get your tickets to see Ashley McBryde at the Historic Gillioz Theatre on February 23rd at 8:00PM!
https://www.etix.com/ticket/p/3265028/ashley-mcbryde-springfield-gillioz-theatre

Her follow-up Never Will was tagged by Rolling Stone as one of the most anticipated of the year alongside NPR, who also ranked her Top 10 RIAA Platinum-Certified single “One Night Standards” as one of the best songs of 2019. The album earned McBryde a 2021 GRAMMY nomination for Best Country Album, making Never Will the only album nominated for Country Album of the Year by the ACMs, CMAs and the Recording Academy in the same award season. Her critically acclaimed duet with Carly Pearce, “Never Wanted To Be That Girl,” went all the way to No. 1 and earned McBryde and Pearce the ACM and CMA award for Musical Event of the Year. McBryde was also honored with the 2022 CMA International Artist Achievement Award for the most significant creative growth, development and promotion of the country music industry outside of the United States.