Attack Attack!, Across The White Water Tower, Revision Revised, Ever Eden, & Vulgarity at The Riff 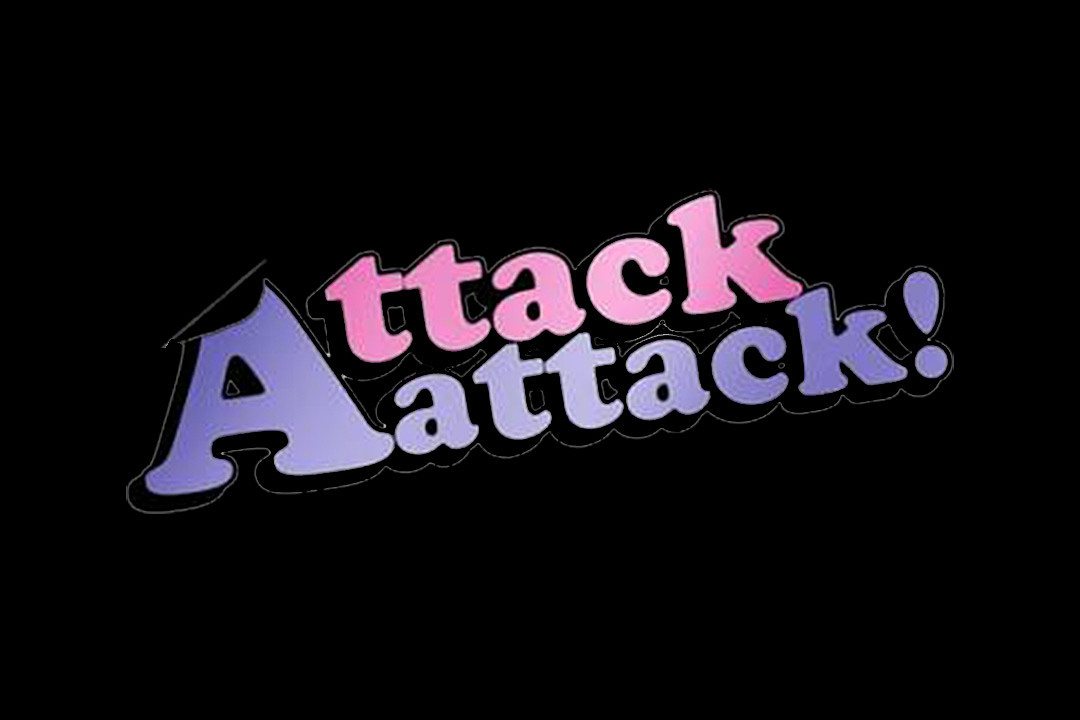 American metalcore band Attack Attack! is back like its 2010 again with special guests Across The White Water Tower & Revision, Revised!

American metalcore band Attack Attack! is coming to Springfield, MO this October 9th at The Riff along with Across The White Water Tower & Revision, Revised! Local support to be announced soon.
Originally formed in 2007, Attack Attack!'s first release, an independent EP titled If Guns Are Outlawed, Can We Use Swords?, was released in 2007, which led to the signing of the band to Rise Records the same year. They released three full-length albums, Someday Came Suddenly, a self-titled album, and This Means War all through Rise Records. The band left Rise Records in 2012 and disbanded the following year after a farewell tour. On October 19, 2020, the band announced a re-formation with some old members and some new in the lineup.