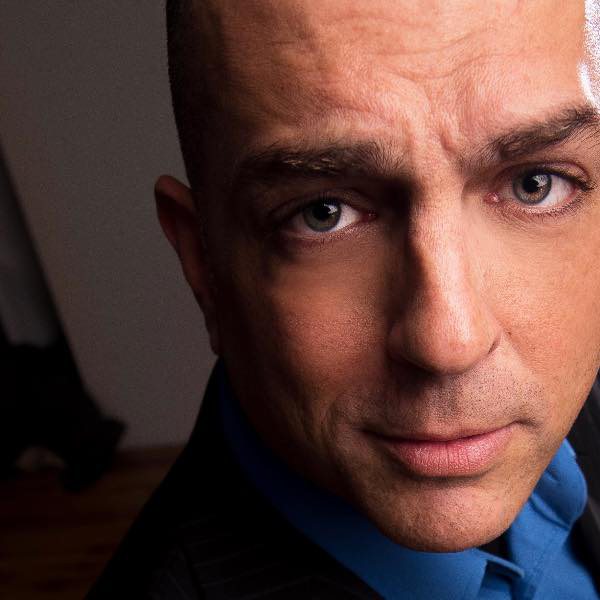 In a business where too many performers rely on shtick or the latest political joke du jour to get laughs, Mike Merryfield is refreshingly original. His act never feels fake or forced. By simply being himself, he's become a comic on the verge of stardom.
*WINNER season 3 Comcast’s Trial By Laughter.

*Runner up in the 2012 37th Annual San Francisco Comedy Competition

*One of the original "Lucky 21" at the HBO Comedy Festival. Aired on TBS and HBO.

*2 one hour comedy specials on SiriusXM

*Regular headliner at the MGM in Las Vegas

*Host of "Every Other Weekend" podcast

*Host of "Choke Up On The Mike" podcast