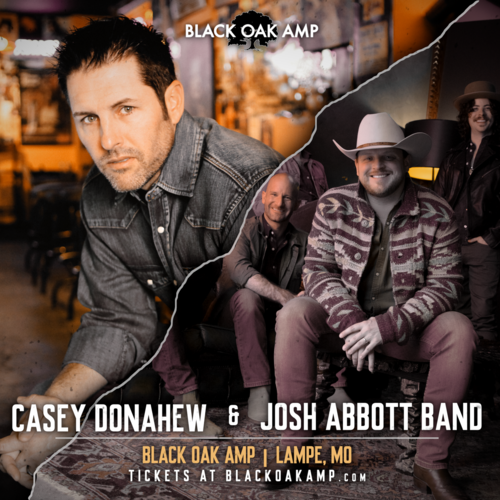 A staple in the Texas music scene since forming in 2006 at Lubbock’s Texas Tech University, Josh Abbott Band have weathered many storms together.
In addition to the heartfelt ballads of love, Josh Abbott Band’s energetic live show is highlighted throughout their newest album, The Highway Kind.