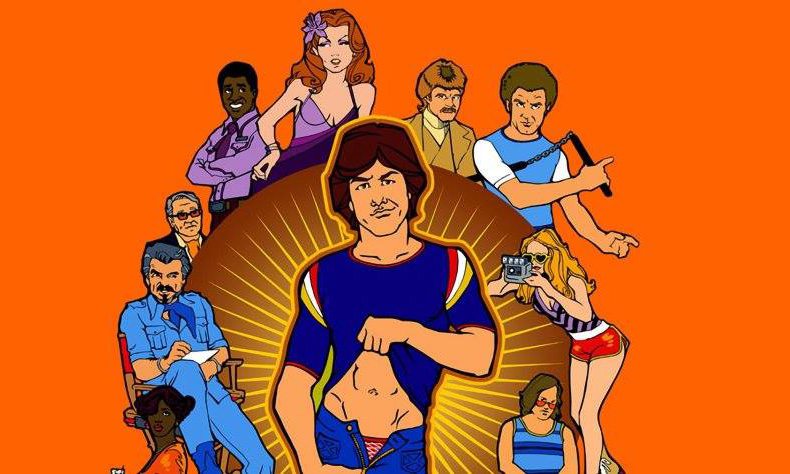 The film's idiosyncratic direction quickly made Paul Thomas Anderson, the talented auteur responsible for The Master, There Will Be Blood, and most recently, Phantom Thread, a filmmaker to watch.

$6 at the door, with a portion of proceeds going to support the fabulous Moxie Cinema. The beer will be flowing all night long, with food available from Cecil's To Go. Bring your lawn chairs, blankets, and loved ones out for a backyard movie under the stars!