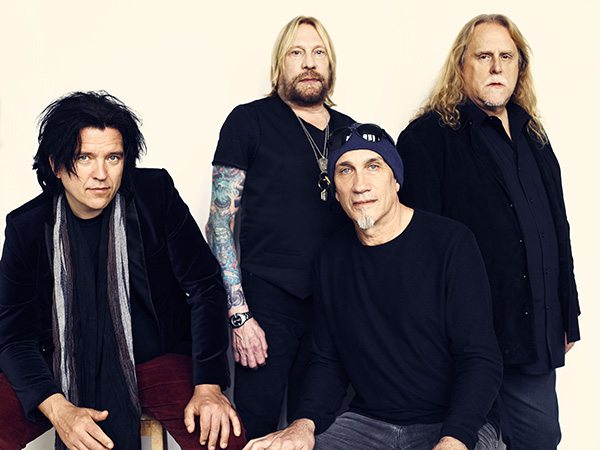 Gov’t Mule never lost sight of where they began. During a break from The Allman Brothers Band in 1994, Warren Haynes and original bassist Allen Woody formed Gov’t Mule with drummer Matt Abts, with whom Haynes played alongside in the Dickey Betts Band. Confidently merging rock, blues, jazz, and funk, the trio carved out a place in the American rock ’n’ roll canon with a string of influential albums, beginning with 1995’s Gov’t Mule, followed by Dose [1998], and Life Before Insanity [2000].

From 2014 through 2016, the band delivered a series of archival releases celebrating its 20th Anniversary that achieved chart success across genres as Dub Side of the Mule went #1 for Reggae, Sco-Mule claimed #2 for Jazz, and Dark Side of Mule landed #10 for Rock. Along the way, their catalog has impressively racked up 120 million-plus Pandora plays, over 60 million Spotify