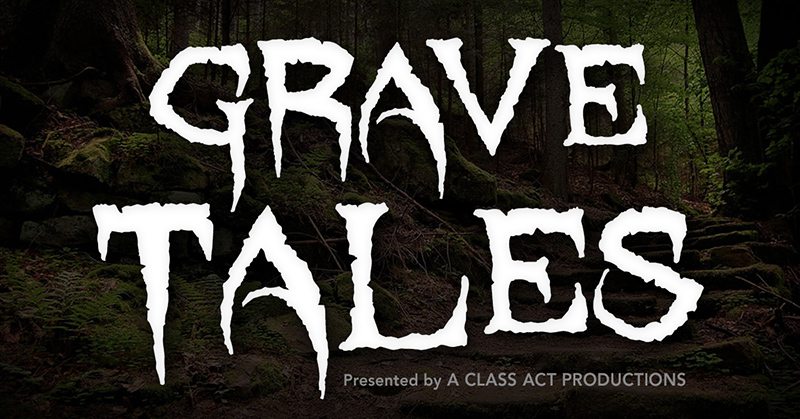 As the year grows late, the grave grows with even more devious energies as this new episode howls your way like a fall wind. In this shiver-inducing episode, you will be treated to two acts of terror and two performances of the macabre.

"Please Don’t Make Me Love You" – There is an attraction to the unknown, the mysterious, the deadly. This can manifest itself in various ways from curiosity, to lust, to even love. In operatic fashion, a ensorcelled woman laments her irresistible attraction to one such creature of the night, and the consequences of falling in love with a monster.

"Angel" – Quinn's Wayfaring Carnival comes home to Grand Ise with an oddity that none have witnessed before. A mysterious winged beauty referred to only as “Angel,” with a voice said to seduce even the dead from their graves. This heavenly creature is the star attraction of the carnival and a draw for many gawkers and spectators. But when one man digs deeper into this heavenly woman's past, he discovers a very disturbing secret.

"Chromaggia" – Blind Mag has it all: a magnificent singing voice, adoring fans, and GeneCo(™) artificial eyes with an icy blue stare. But what she doesn’t have is her freedom. Now she has to make a choice to stay under the control of the evil GeneCo or give one last swan song before a captivated audience. See this teaser for the upcoming shadowcast production of Repo! The Genetic Opera in September.

"Oral Fixation" – Annastacia Cleese needed cheap dental work and needed it fast. Finding a deal too good to pass up on Craigslist she quickly found herself in the sinister basement of Dr. Hyden Gene surrounded by non-board approved tools and questionable medical practices. But Dr. Gene isn't your average quack doctor as he has delightful plans for Anna's mouth that involve more than just a brighter smile...