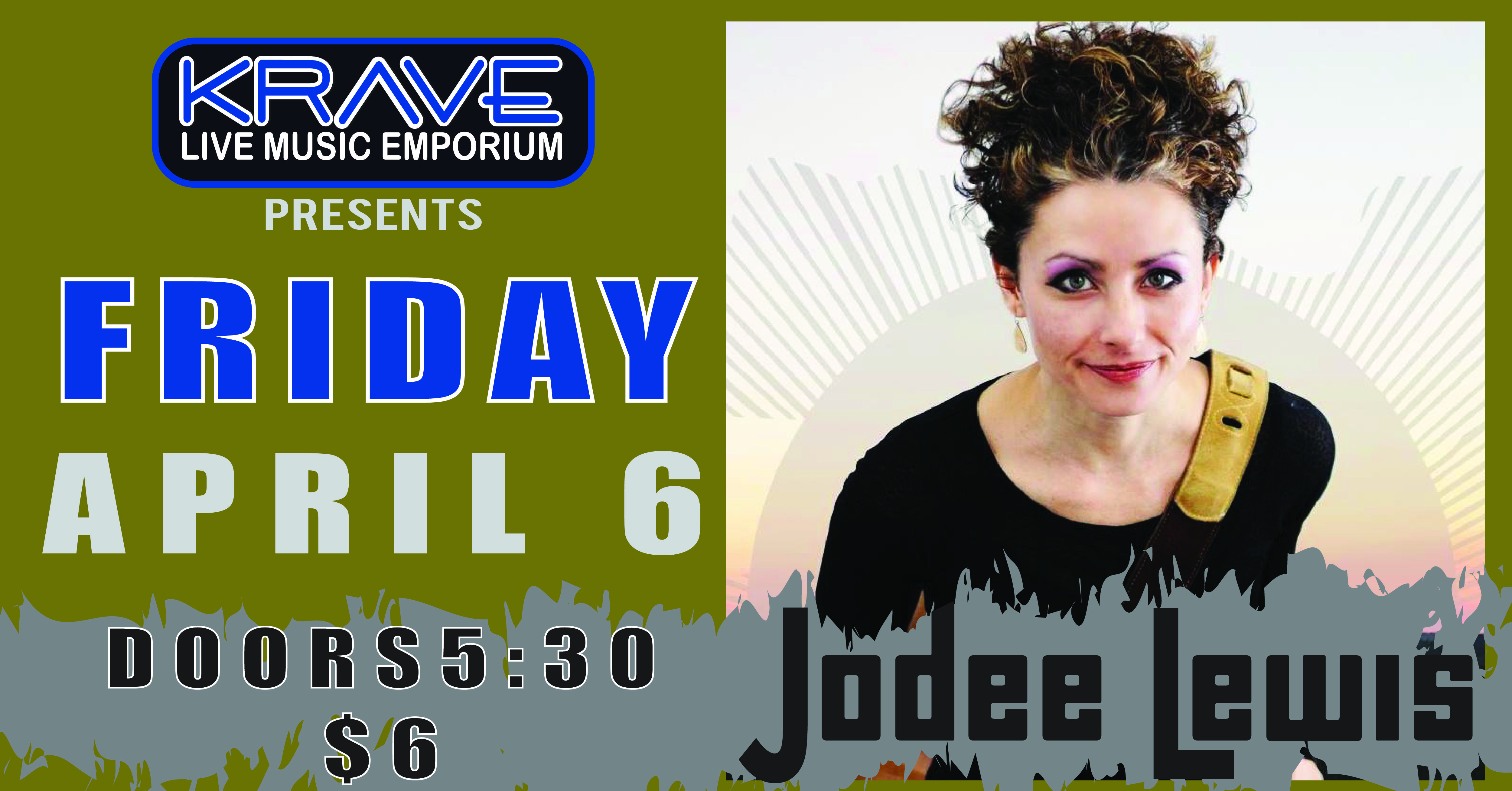 Performing music from her new album Blizzards Bluff, this is a show you will want to see!

As the music coming out of Nashville edges ever closer to the pop genre, it’s up to artists like Jodee Lewis to carry the torch of traditional country.

Though a Chicago native for nearly two decades now, she was raised in Osceola – a town of 800 people in the Missouri Ozarks. Her childhood home was down a secluded dirt track, set amongst 190 acres of woodland, where Dolly Parton, Waylon Jennings and EmmyLou Harris were fixtures on the radio. Her granddad, himself a guitarist in a band, also played his part by introducing her to the artists that he loved, such as Earl Scruggs and Lefty Frizzell. These country, honky-tonk and Americana roots still shine through in her own music.

Recently, Lewis has dug ever deeper, incorporating influences like Ray Price and Merle Haggard into her sound. It’s all there on Buzzard’s Bluff, her second album, and the follow-up to her debut, Whiskey Halo. Named after a real bluff near where she grew up, Buzzard’s Bluff is a fitting landscape for Lewis’ songs of searching self-reflection. By looking back on a childhood where minding your own business was prized above all else she hopes to navigate the difficulties of being an adult, wife and parent. Returning to this place has also meant dealing with the tragic loss of her second child, Luke, which has had a very significant effect on her life and music.

On the album’s title track Lewis sings “there ain’t nobody gonna run in here and save me.” And though the album explores the darkness and sometimes devastating realities of life, there are hints of faith, hope and love sprinkled throughout.