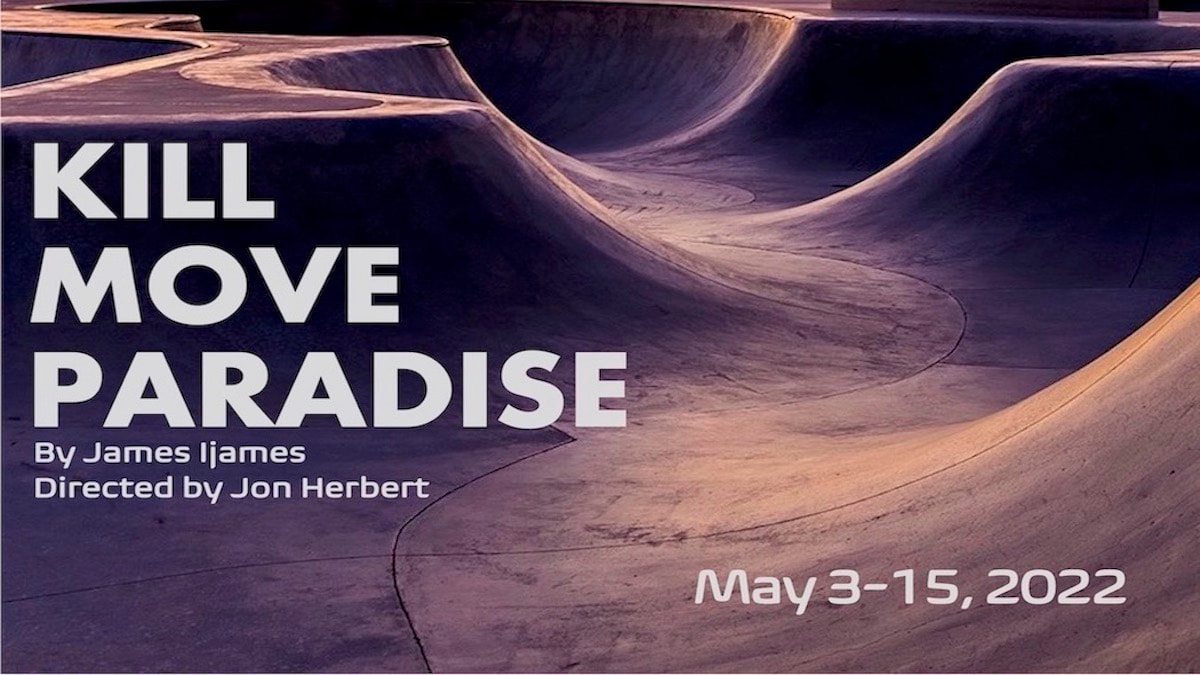 Four black men find themselves stuck in a waiting room for the afterlife. As they attempt to make sense of their new paradise, Isa, Daz, Grif and Tiny are forced to confront the reality of their past, and how they arrived in this unearthly place. Inspired by recent events, 2022 Pulitzer-winning playwright James Ijames describes his play as "an expressionistic buzz saw through the contemporary myth that 'all lives matter' and a portrait of the slain, not as degenerates who deserved death but as heroes who demand that we see them for who they are." Audacious, often hilarious, Kill Move Paradise depicts these young men as symbols of hope and illustrates the possibilities of collective transformation and radical acts of joy. This production contains adult language and content. Southwest Missouri premiere.