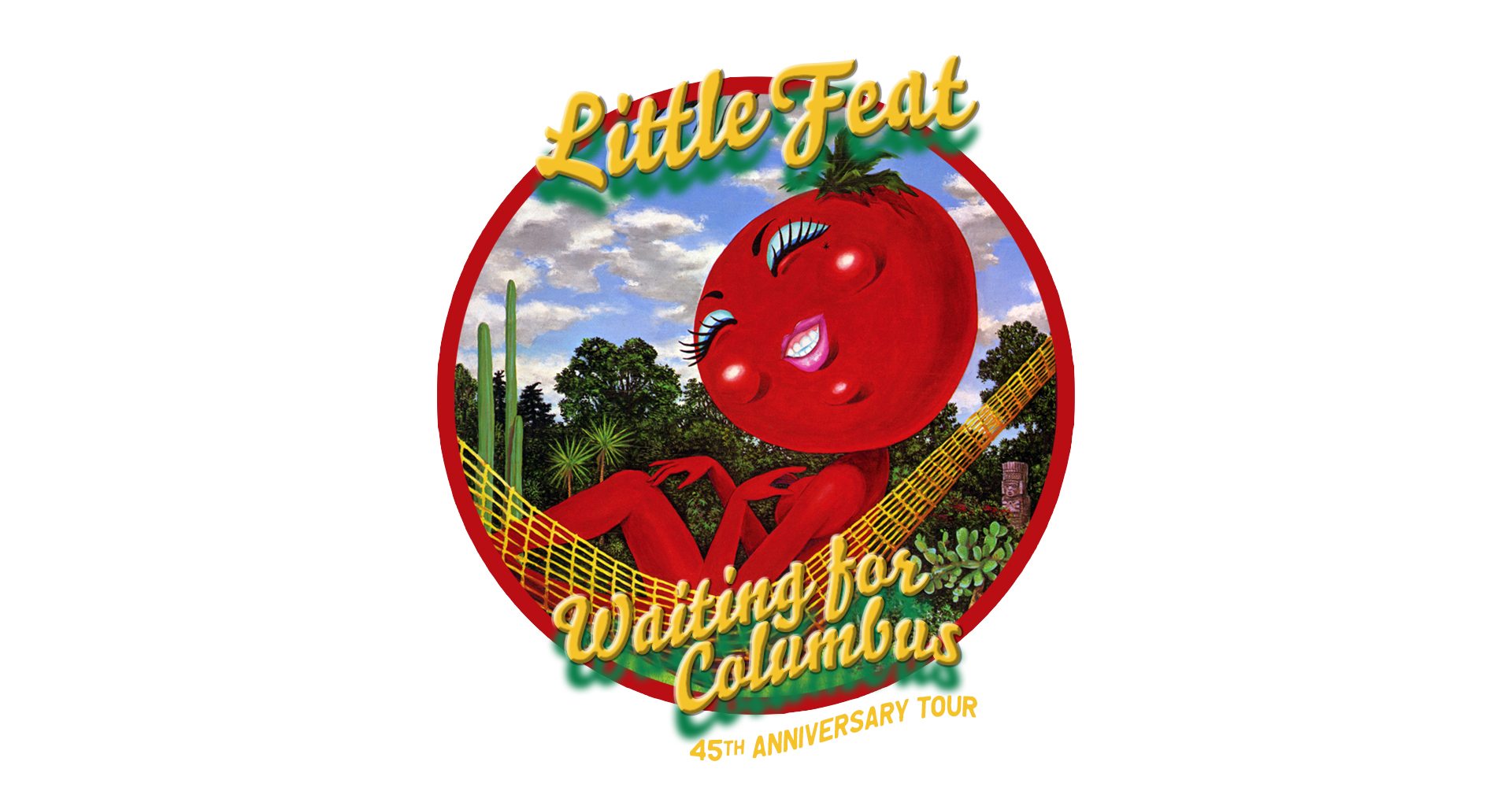 The Historic Gillioz Presents:
Little Feat
Waiting for Columbus Tour
With special guest Andy McKee
July 26, 2022
Doors: 6:30PM
Show: 7:30PM
Tickets on sale now!
__________________________
Little Feat is the classic example of a fusion of many styles and musical genres made into something utterly distinctive. Their brilliant musicianship transcends boundaries, uniting California rock, funk, folk, jazz, country, rockabilly, and New Orleans swamp boogie into a rich gumbo, that has been leading people in joyful dance ever since.
It began in 1969 when Frank Zappa was smart enough to fire Lowell George from the Mothers of Invention and tell him to go start a band of his own. Soon after, Lowell connected with Bill Payne, which stirred up sparks. They then found drummer Richie Hayward.
They were quickly signed by Warner Bros. and began working on the first of twelve albums with that venerable company. The first album, Little Feat, featured the instant-classic tune “Willin’,” and the follow-up Sailin’ Shoes added “Easy to Slip,” “Trouble,” “Tripe Face Boogie,” “Cold Cold Cold” and the title track to their repertoire. Paul Barrére, Kenny Gradney (bass), and Sam Clayton (percussion), joined up, and the latter two remain rock-solid members of Little Feat’s rhythm section.
1973’s Dixie Chicken gave them the title track and “Fat Man in the Bathtub,” as good a blues as any rock band has ever written. Their career to that point was summed up with the live Waiting for Columbus, truly one of the best live albums rock has ever heard.
Fifty years on the road cost them Lowell George, then Richie Hayward and Paul Barrére, but the music has carried them forward. When you spend your life on the road you can get eaten up by the stresses, or you can hold on to your music and your friends and the joy of the people out front and keep the priorities straight the way the Featsters have.
Little Feat in 2021 is: Bill Payne, Keyboards and Vocals; Sam Clayton, Percussion and Vocals; Fred Tackett, Guitars and Vocals, Kenny Gradney, Bass; Scott Sharrard, Guitars and Vocals; and Tony Leone, drums.
Fifty years on, they’ve been up and they’ve been down and they know where they belong—standing or sitting behind their instruments, playing for you. And anything’s possible, because the end is not in sight See less