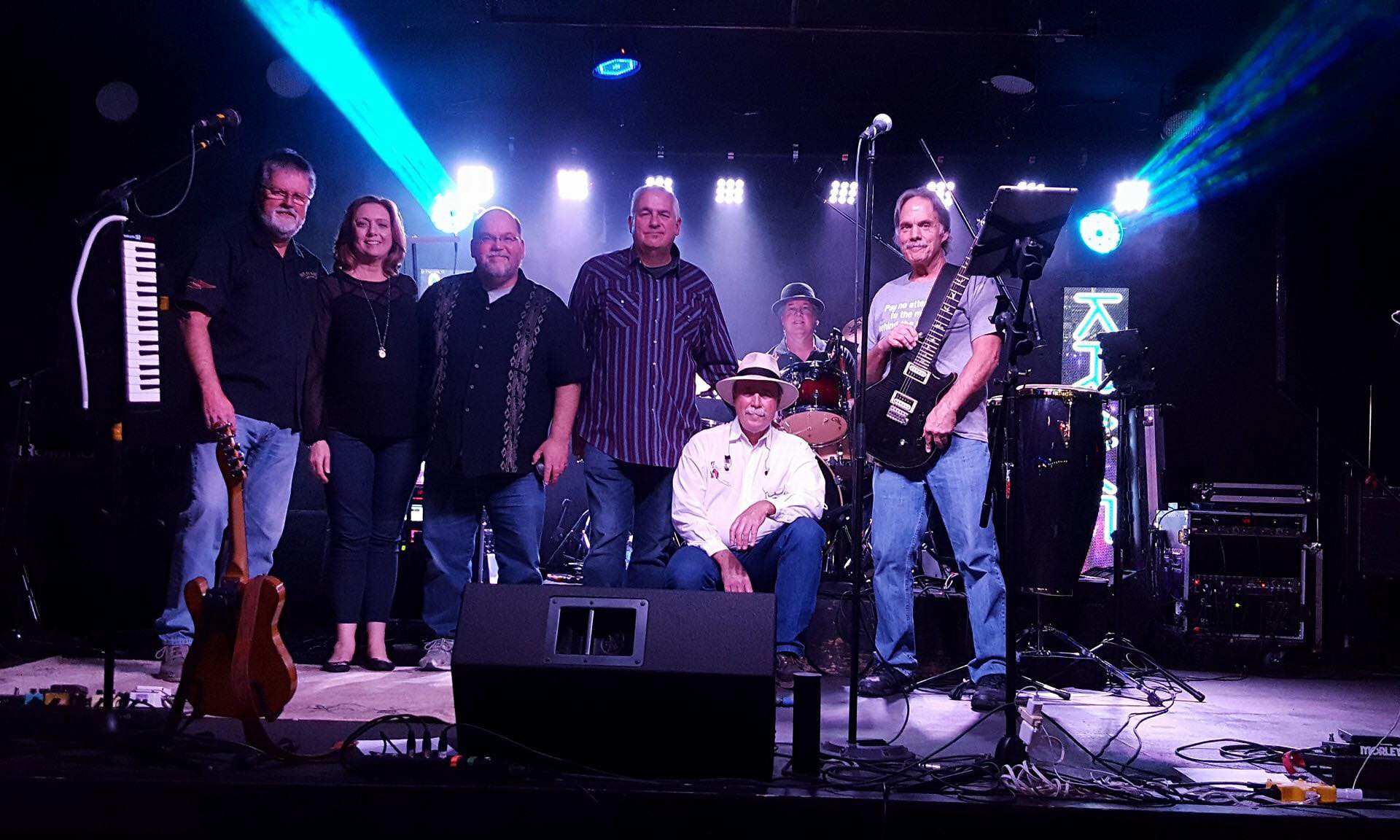 Melodikats will take the stage at Krave Seafood & Oyster Bar during the 6pm early show on Friday, March 2. Enjoy great drinks, food and classic hits by The Eagles, Steely Dan, Hall & Oates and many more!

Band Bio:
The Melodikats are a classic rock and pop hits cover band, playing songs by Steely Dan, Michael McDonald, Huey Lewis and the News, Doobie Brothers and even John Mayer.
Eddy King is keyboardist and vocalist. His wife, Vonda King, also sings. They met when both sang in a gospel group. Vocalist Tim Martin is known for singing jingles on radio and television commercials. Now he performs both lead and background vocals for The Melodikats.

Bassist Mike Walker started out playing percussion in school. He learned to play several instruments before falling in love with the bass. Drummer Steve Kesler started playing drums professionally in his mid-twenties.

Pete Adams plays electric and acoustic mandolin, melodica and sings. After touring with a group that opened for stars such as Merle Haggard, Ernest Tubb and Jerry Lee Lewis, he moved to the Mountain Home area and joined The Melodikats, whose namesake reflects Adams’ instrument of choice, the melodica.

Rob Styer has loved guitar since 1963, the year he heard The Beatles for the first time. In high school, he got the opportunity to open for largely popular bands such as The Doors, Ten Years After, Jethro Tull and a slew of others. He toured all over the United States before moving to Arkansas.