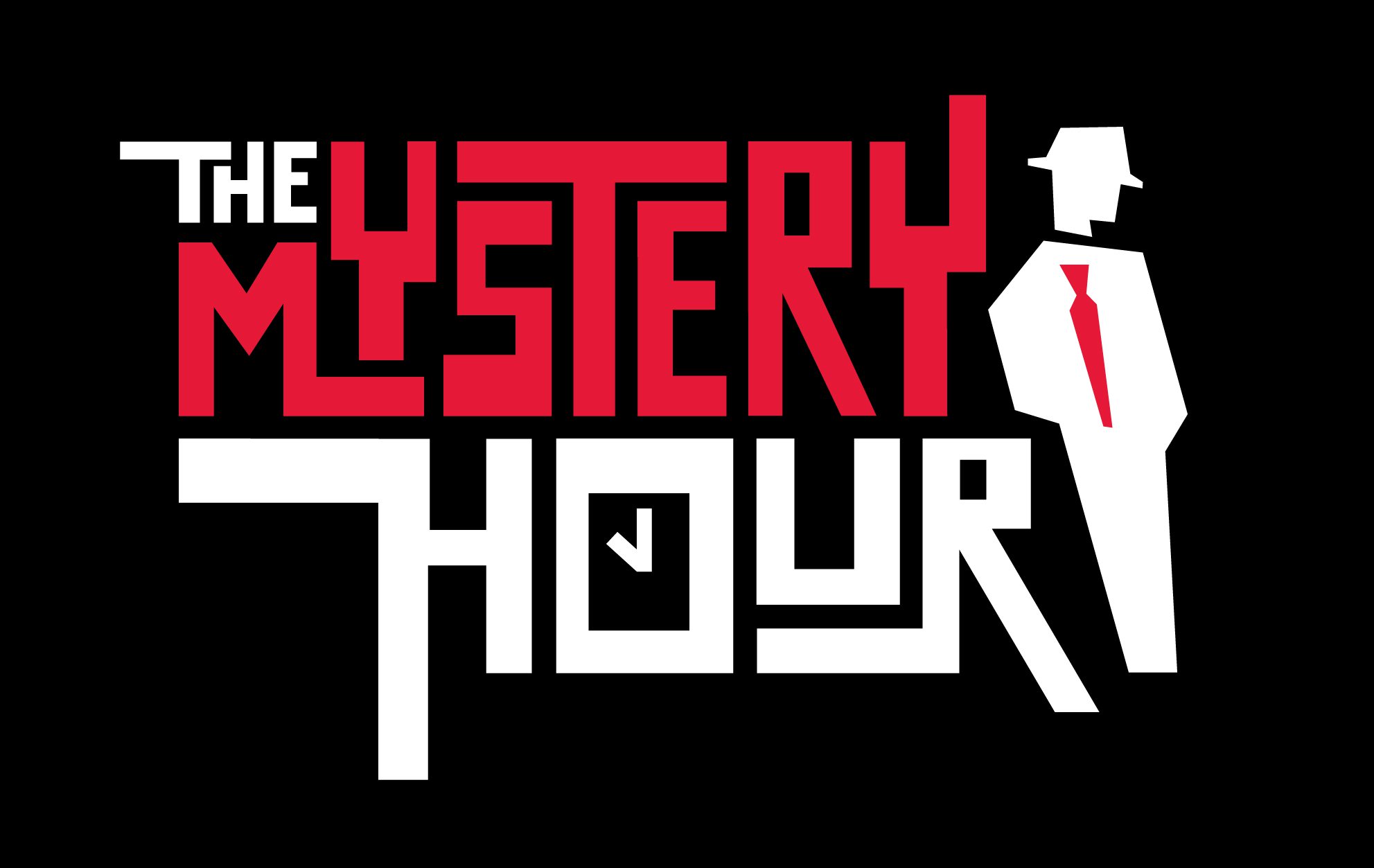 Guests:
-Chauncey Leopardi, aka Squints from the hit movie, Sandlot.
-Orlando Leyba, standup comedian with an HBO special, and has performed on The Tonight Show.
-Landon Nichols, one of the best 8-year-old golfers in the country.

Described by the New York Times comedy critic as "very Letterman-esque," the show is taped in front of a live audience at the historic Gillioz Theatre. The syndicated late night talk show is a hilarious high-energy experience hosted by Jeff Houghton. The show features uproarious comedy, amazing musical acts, and fascinating interviews with guests from around the area as well as from television and movies that you love.

Sure, you can see it on TV, but if you want to truly experience it you need to see a live taping. Each taping features 3 episodes.