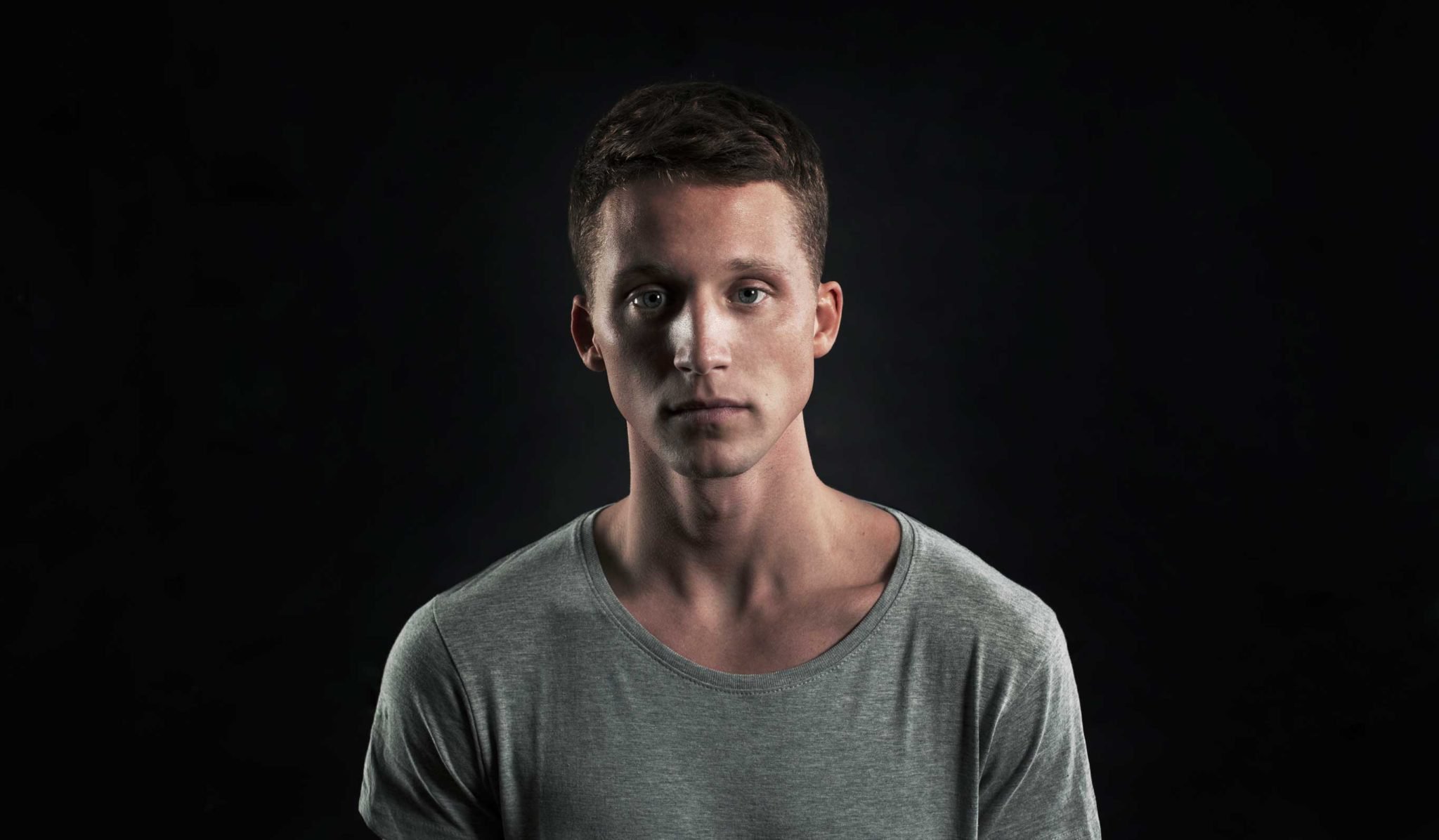 If you watch Chicago P.D., Grimm, Shades of Blue or Empire, you’ve heard the music of Nate Feuerstein, or NF. In 2016, NF’s album Therapy Session won a Dove Award for Best Rap/ Hip Hop Album of the Year. A year later, he received a Dove Award for Rap/ Hip Hop Recorded Song of the Year for “Oh Lord.” NF continues to produce lyrics that speak of his personal struggles, which makes him relatable to many of his fans.
Doors open at 6:30 p.m., show begins at 8 p.m.