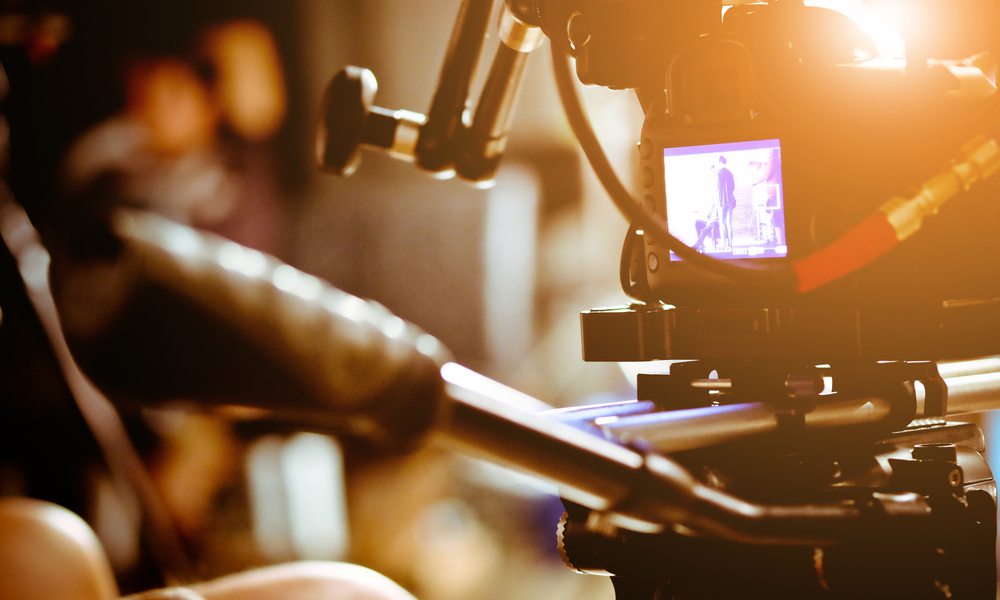 Rated SGF Film Festival debuted in March 2018 with the intent of creating an authentic experience between audience and storytellers for the Springfield community.

This festival pass grants access to every Rated SGF event, including four film screenings, four Q&A's with a lead from the film, an after party at Hotel Vandivort and the first 100 will get a swag bag filled with exceptional surprises.

Each screening includes live music beforehand and a Q&A with a special guest from the film afterwards.