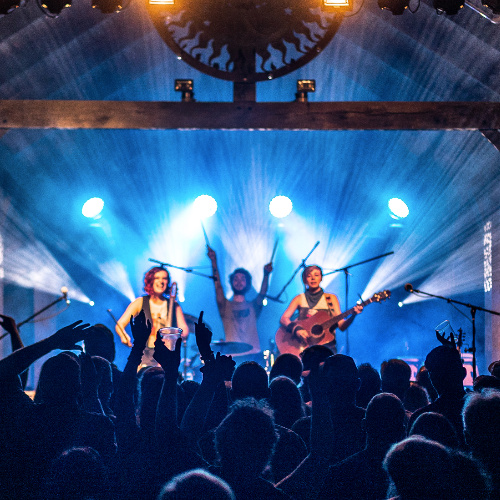 The Outland Ballroom hosts the alternative rockers who released their debut album “Greatest Hits” in 2017.  Their songs have been described as being “enveloped in themes of suburban malaise and self-reflection.” Hailing from Minnesota, Remo Drive is brothers Erik and Stephen Paulson who formed the band in high school in 2013.