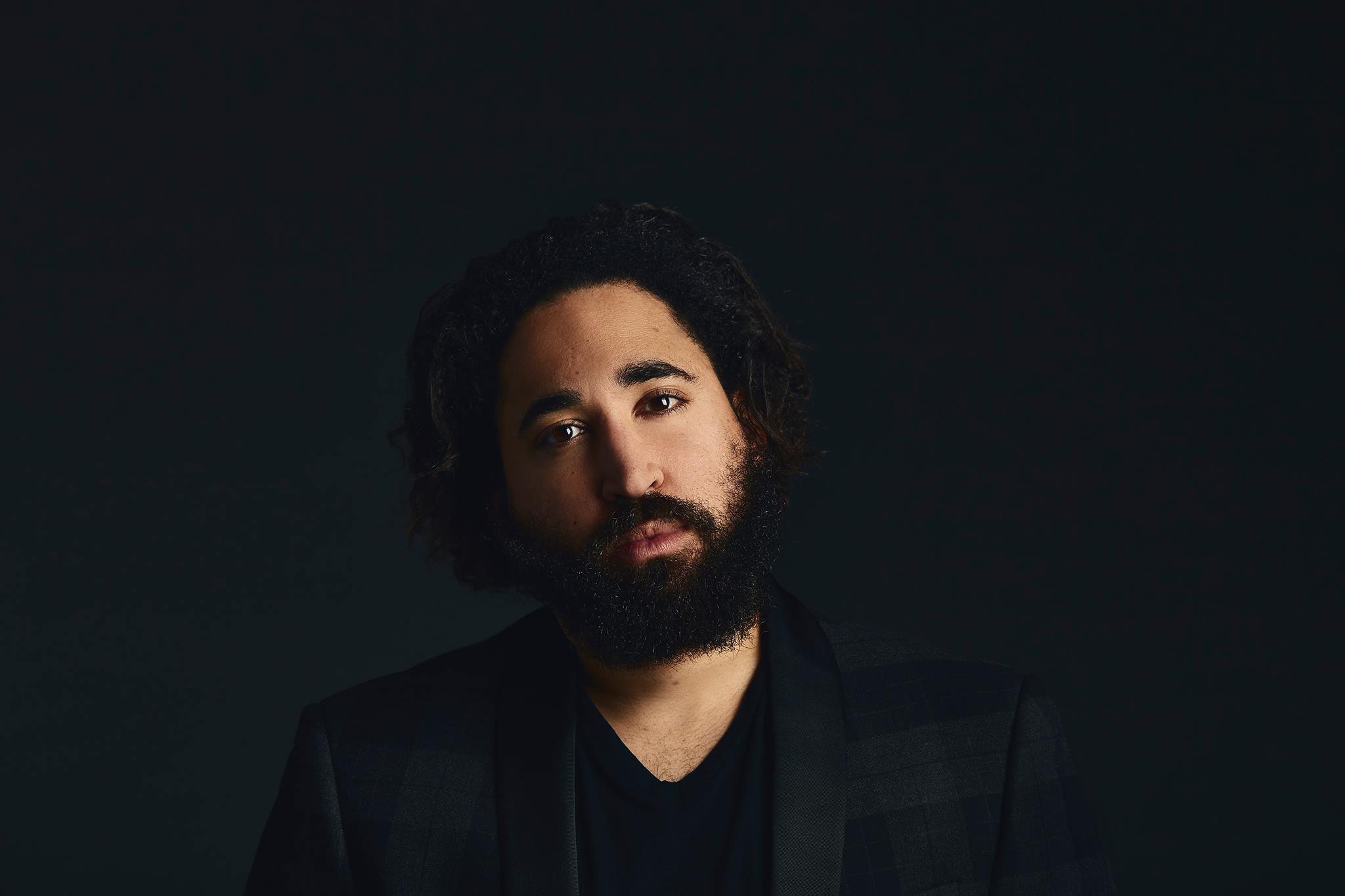 Shaun Munday is a one-of-a kind talent and blends soul-drenched vocals with show-stopping bass guitar technique. Shaun captures audiences with a full band sound and plays the bass better than most people play a guitar.

He is a graduate of the Berklee School of Music in Boston, MA where he studied and performed with some of the greatest artists and educators in the industry including John Mayer, Esperanza Spalding, Matthew Garrison (Herbie Hancock), Antonio Sanchez (Pat Metheny) and Jetro Da Silva (Whitney Houston).

Shaun released his self-titled debut album in March 2017 to rave reviews. Bass Player Magazine said, “Munday proves that he’s going to be a bass heavyweight, as his flawless slap work and his melodically challenging lines are only ever outshined by his buttery crooning.”