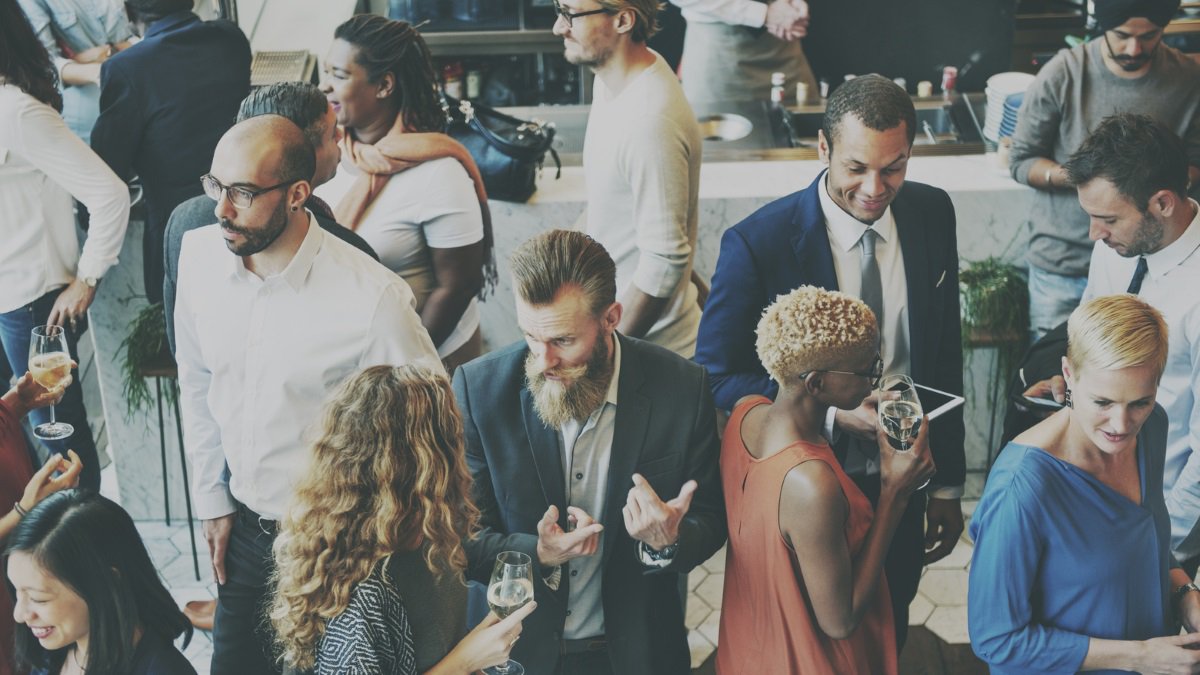 The efactory is excited to showcase Dr. Alvin Rohrs at our September Speaker Series! Rohrs is widely recognized as a leading expert on entrepreneurship, social impact, free enterprise and acceleration leadership, and recently released the widely acclaimed Become an Accelerator Leader: Accelerate Yourself, Others and Your Organization to Maximize Impact.

With more than 30 years of collaboration with C-Suite leaders from hundreds of the world’s leading companies, Rohrs draws from a wealth of real-world experiences to bring leadership lessons to life that will resonate with seasoned executives and next-gen leaders.

For more than 30 years, Dr. Rohrs served as the architect of growth for Enactus, one of the world’s leading educational nonprofits that has activated more than 800,000 students at more than 1700 universities in 36 countries to make sustainable entrepreneurial change that helped more than 18 million people improve their livelihoods. He collaborated with C-Suite leaders from more than 500 of the world’s leading companies, including American Greetings, Campbell’s, The Coca-Cola Company, Hallmark, The Hershey Company, KPMG, Newell Rubbermaid, PepsiCo, Rich Products, Unilever, Walgreen’s and Walmart.

He has spoken at business, academic and youth conferences worldwide and has testified at U.S. Congressional hearings on financial literacy and student entrepreneurship. An honoree in The Congressional Record three times for leadership, Dr. Rohrs was named National “Entrepreneur of the Year, Supporter of Entrepreneurship” by Inc.magazine, and has appeared in numerous national publications. He earned a Juris Doctorate at the University of Missouri Columbia Law School, and a bachelor’s degree in Business from Southwest Baptist University.