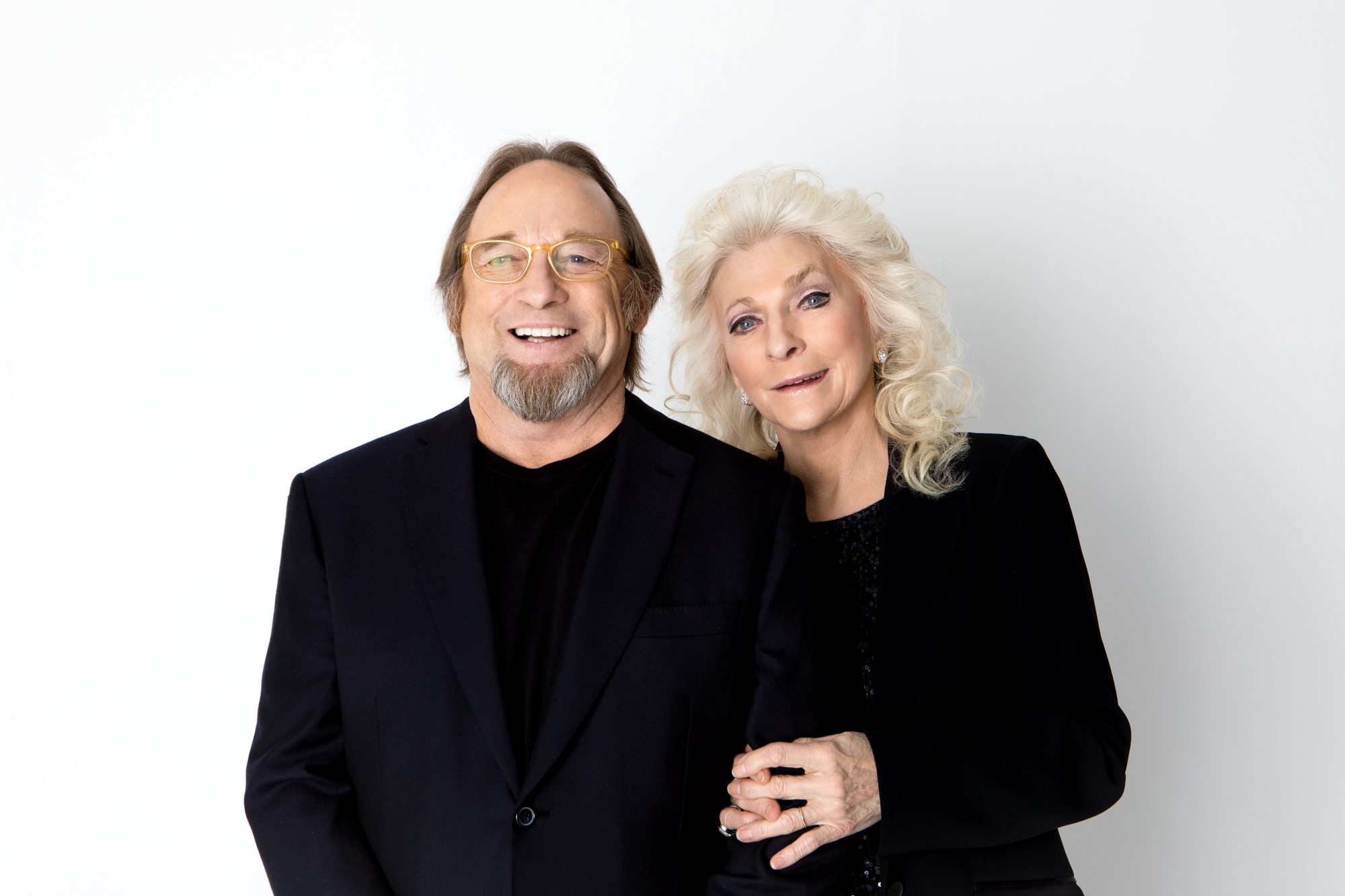 50 years ago, singer-songwriter Stephen Stills met singer-songwriter Judy Collins, known for her piercing ocean blue eyes. Their tumultuous love affair would later be immortalized by Stills with his composition “Suite: Judy Blue Eyes,” performed by Crosby, Stills & Nash on their landmark debut. Both artists would go on to shape modern music with visionary approaches, but Stills and Collins’ short fiery union remains a transformative era for the two artists.

This summer, the two icons of folk will celebrate the golden anniversary of their formative time together. For this once in a lifetime experience, the two music legends will pull from their rich catalogs, and share warm and intimate stories from their journeys and the 1960s folk and Laurel Canyon scenes they helped build.