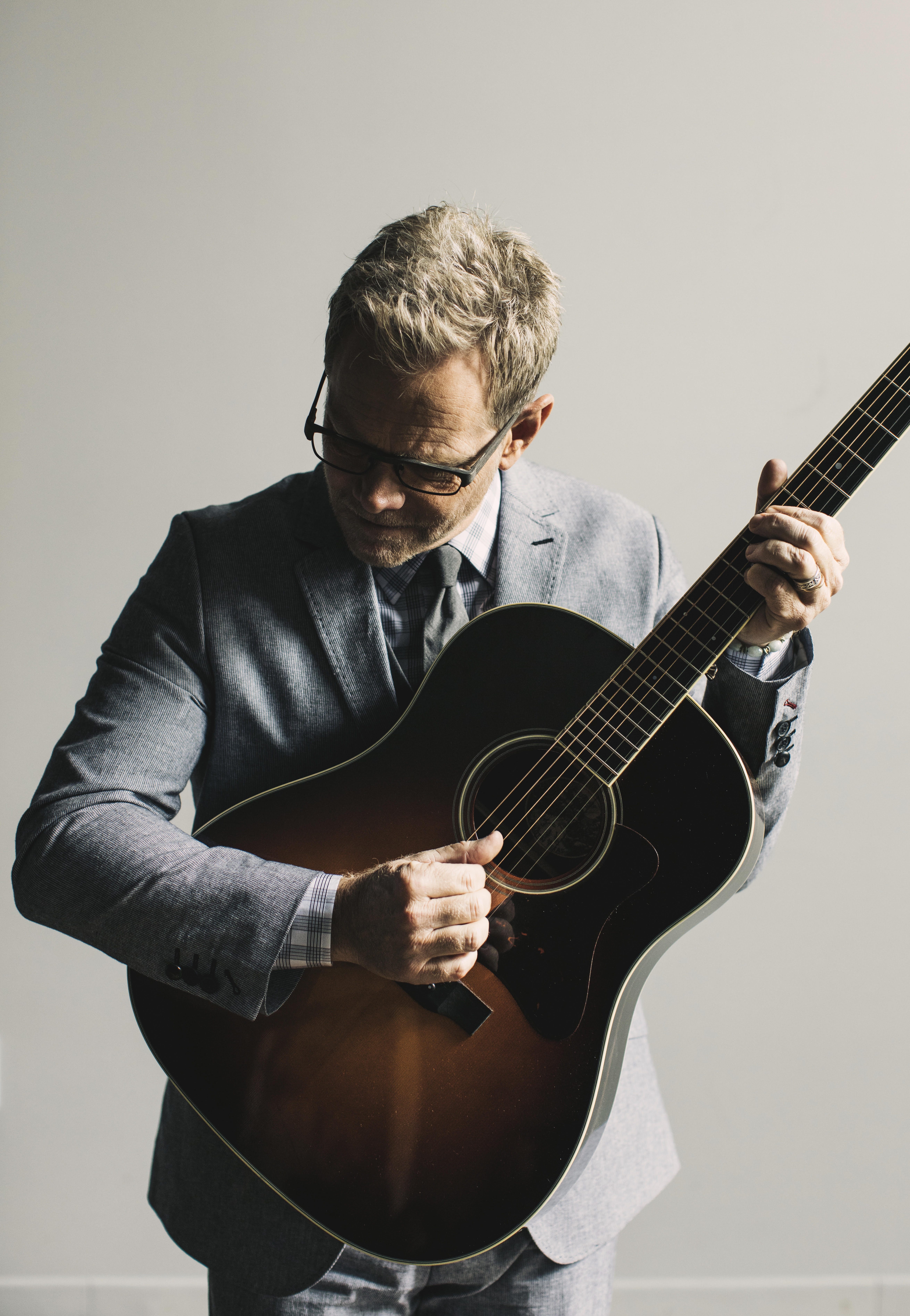 Multi-GRAMMY® Award winning artist Steven Curtis Chapman has announced that next spring he will continue his successful tour, SCC SOLO: Hits, History, and Influences. Back by popular demand, the solo tour is now in its fourth season.

Following an almost entirely sold-out fall tour, featuring venues such as The State Theatre in Minneapolis, and San Francisco’s Marines’ Memorial Theatre, the upcoming spring run will offer more stops at historic and iconic theaters across the U.S., such as The Wiltern in Los Angeles, CA, and The Town Hall in New York City, NY.

“I’ve had such a great time on the SCC SOLO Tour, sharing stories and taking my friends on a musical journey in cities across the country,” Chapman recently shared. “Since I haven’t squeezed in all the places I want to visit, I’m excited to be coming back with more dates for SCC SOLO in 2019. I hope you’ll come join me for what is proving to be one of the most special tours I’ve ever experienced.”

SCC SOLO celebrates over three decades of music from Chapman, who is the most-awarded Christian artist and a best-selling author. This memorable tour is catered to the entire family, so you won’t want to miss Chapman in an intimate setting like you’ve never seen before. Tour dates and ticket information can be found by visiting StevenCurtisChapman.com.

STEVEN CURTIS CHAPMAN: In a career that has spanned over 30 years, Steven Curtis Chapman is the most awarded artist in Christian music history with 58 Gospel Music Association Dove Awards, five GRAMMYs®, an American Music Award, 48 No. 1singles, selling over eleven million albums, and ten RIAA-certified gold or platinum albums to his credit. He has been on “Good Morning America,” “CBS Sunday Morning,” CNN, MSNBC, “60 Minutes,” E! Entertainment, “The Today Show,” “Fox & Friends,” “CBS This Morning,” and “The Tonight Show,” Glenn Beck’s “The Blaze,” as well as appearing in the pages of People, Billboard, Parents Magazine, and more.

With countless tours under his belt, Chapman continues on the road performing headlining tours and at numerous festivals and events.

This adoption advocate released his memoir, Between Heaven & The Real World, on March 7, 2017 (Revell) and appeared exclusively on “Fox & Friends” to talk about the book. Between Heaven & The Real World also made the Publisher’s Weekly bestsellers list two times and the Evangelical Christian Publishers Association best-sellers list. For all the latest information, please visit StevenCurtisChapman.com.