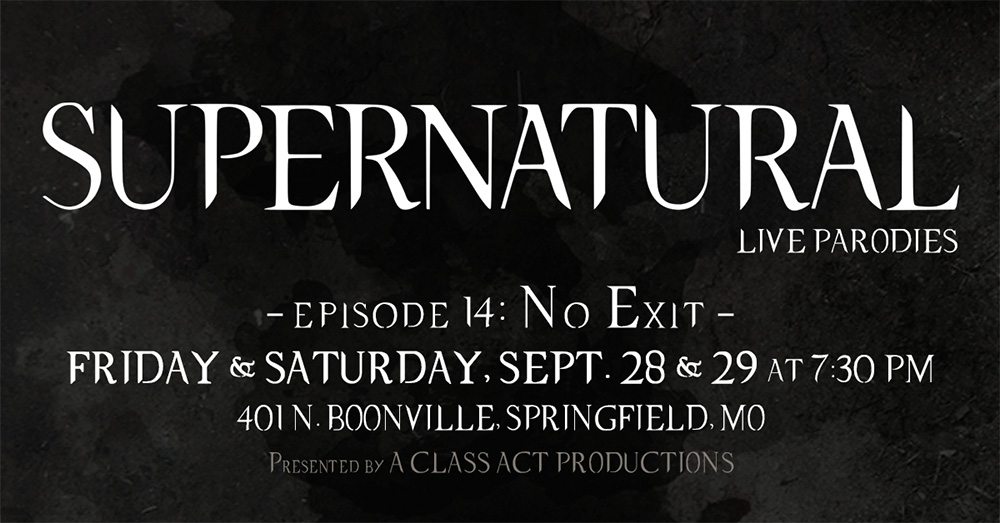 Sam and Dean Winchester; two Midwest brothers on a quest to vanquish monsters, demons, and other forces of the paranormal. They’ve laid course to maintain the family business of protecting people from the things that go bump in the night while on their quest to conquer The Yellow-Eyed Demon.

Sam and Dean hit the road to Pennsylvania and stumble upon some ectoplasm from a recent ghost attack. Before they can go any further, Jo Harvelle greets them and joins forces with the brothers, much to Dean’s chagrin. Dean tries to teach Jo some family values while Jo attempts to illustrate her reasons for joining the fight against the supernatural. Along the way, a ghost with a penchant for angsty ladies and train tracks, kidnaps Jo and takes her to his underground lair where he harbors his hostages awaiting the next train to their final destination.

Will Sam and Dean be able to recover Jo in time before Ellen finds out? Will they eliminate the spirit who’s been abducting victims to sate his evil appetite? And what secret is Ellen hiding that’s keeping her daughter from joining the hunt? Find out in the next episode of Supernatural: Live Parodies! Come hunting with us!