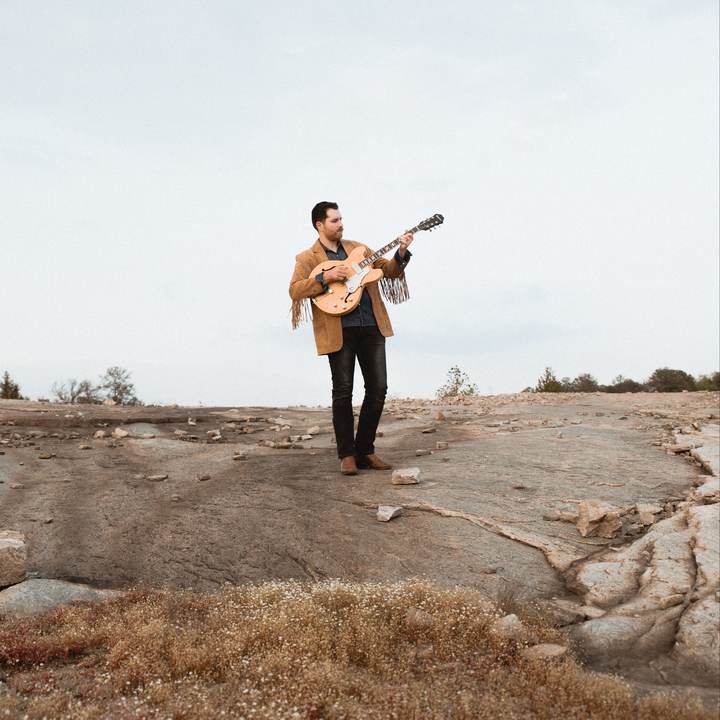 Taylor Kropp is a big believer in things working at the right time for the right reasons. With his solo debut, Coming Up For Air, he steps to the front of the stage from the wings, out of the shadows of the artists he accompanied as a sideman, beginning his own story. Kropp emigrated from Monterey, California to Nashville a couple of years ago with the intention of creating opportunity. In short form, he became a working sideman with positions as a guitarist for Tanya Tucker, Kristen Kelly, and Josh Dorr. Along the way, he met his producer Seth Earnest, tracked performances on others records, cut his own, and now looks forward. He offers, “I had to live in Nashville to make this album, and inevitably find influence from the incredible songwriters and sideman I’ve been blessed to work with. All of these people influenced my record and have shaped me into the guitarist, singer and songwriter I am today. The reality is I could not have made this record ten years ago when I was in High School, even though that’s all I wanted to do at the time. It’s been an incredible two years.”