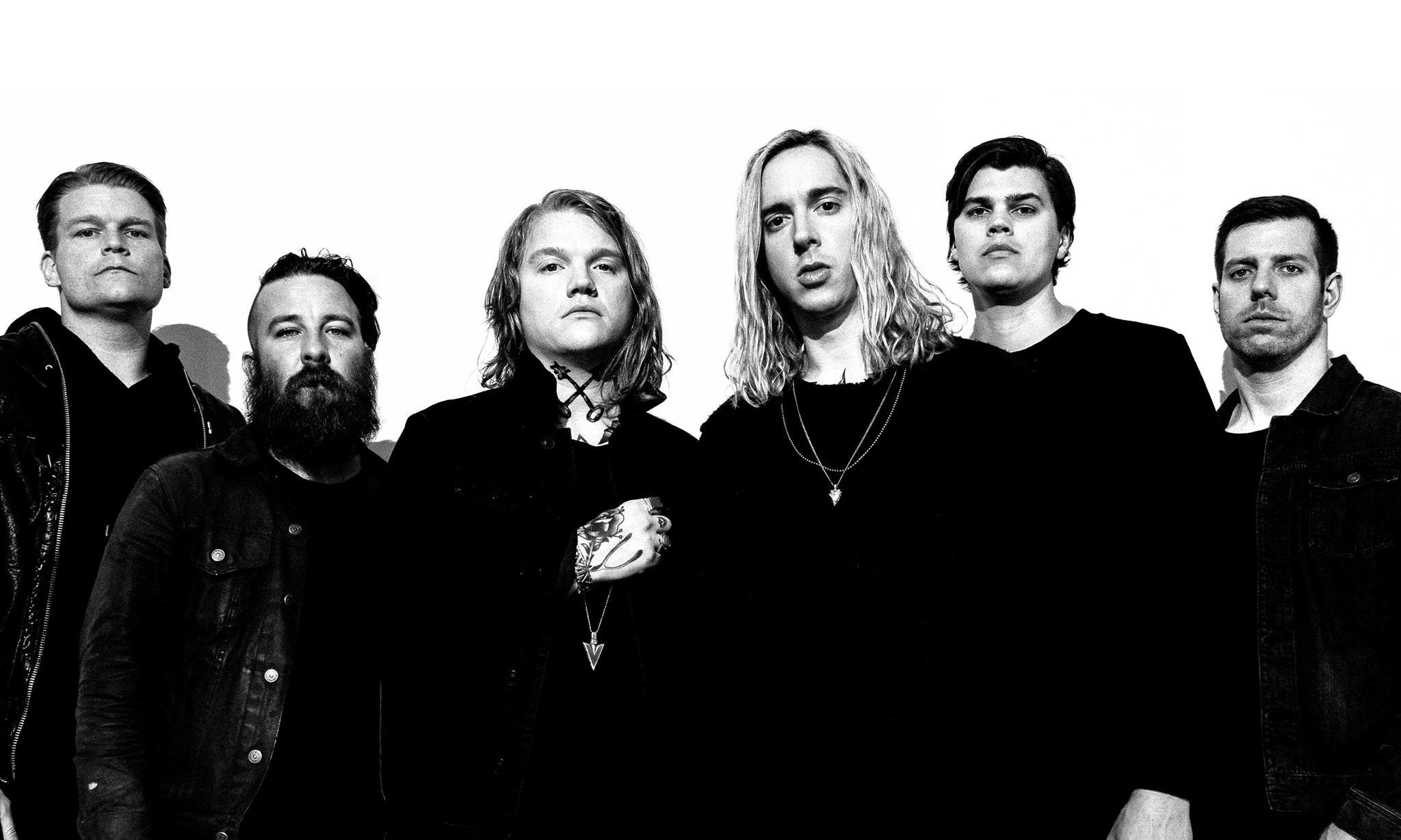 The Historic Gillioz Theatre is proud to present Underoath - No Fix Tour with Dance Gavin Dance, Veil of Maya, and LIMBS on May 20th, 2018 at 7:00PM. General Admission tickets start at $33 and go on sale Friday, March 2nd at 10AM.

With eight years having passed since we last heard new music from Underøath, that near decade-length absence weighed heavily upon music lovers’ hearts. When you consider all of the bands that formed using their idiosyncratic power and texture as blueprints (and then hearing those pretenders fail anyway), you can clearly see the hole Underøath left behind. Whatever real-life worries, psychic baggage or other concerns plagued Spencer Chamberlain, Aaron Gillespie, Tim McTague, Chris Dudley, Grant Brandell and James Smith at the time of their 2013 farewell tour, Underøath’s collective consciousness has been fortified by a renewed commitment to their art. And more importantly, themselves.

“We had been doing this for 13 or so years,” says Chamberlain, the band’s dynamic frontman, about the respite that got them to where they are now. “We were just done by that point. We never knew how long it was going to last. How many hardcore bands last? It’s not like we hated each other, the music or the industry. We blinked, and a decade went by of never being home. But we needed that break, otherwise now wouldn’t have been possible.”