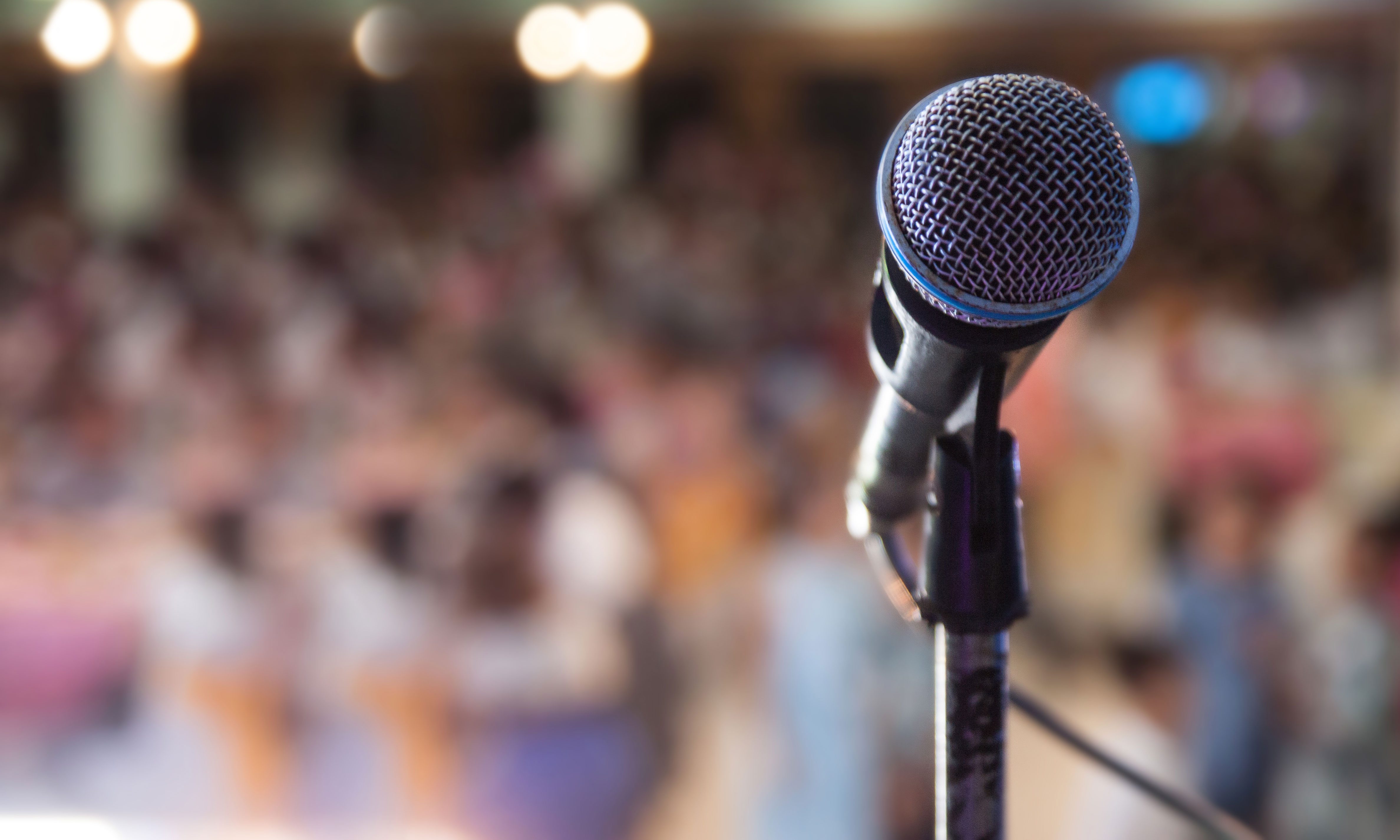 Barber Throws His Voice In Benefit Of Community Arts

Ventriloquist and comedian Jim Barber will be presenting a special concert of comedy and music on Saturday, January 12th at 2pm and 7pm at the Historic Owen Theatre. This one-day event is a benefit show with 100% of the proceeds going to the Branson Regional Arts Council.

Advanced reserve tickets are $14.95 (Adults 18+) and $9.95 (Youth 4-17) and can be purchased online at BransonArts.org/tix. A small service charge applies to all ticket sales.

“I’m so excited to perform my act on this historic stage at the Owen Theatre,” said Barber. “I’ll be presenting some of my trademark comedy routines, as well as introduce a new character that our audience will love!”

Barber added, “I’m especially thrilled that some of my talented friends and daughter will also lend their skills on behalf of the Branson Regional Arts Council. It’s going to be a very special concert!”

Sharing the stage with Jim will be Country Gospel singers Melonie Brown, Babette Fogle and Aloha Post who perform together as Harmony Trio, as well as the multi-talented arial violinist Janice Martin from A Janice Martin Cirque Show appearing at the Americana Theatre in 2019. Jim’s 17 year-old daughter Jessica Barber will also be singing in the evening show only, as well as a special appearance by internationally acclaimed juggler Michael Chirrick.

Jim’s unique approach to the art of ventriloquism and his unusual vocal skills have earned him the reputation as one of the most original ventriloquist acts in the world. He has been featured on many national television shows, most notably, the Late Show with David Letterman.

Jim’s career started in Minneapolis, MN where he co-hosted a local children’s television show (Breakfast with Casey Jones) while attending college at the University of Minnesota. During that time, he also entertained for military troops as host of a USO variety show all across the United States and several Mediterranean countries. Jim then moved to Nashville, TN as a featured performer aboard Opryland USA’s General Jackson Showboat for two seasons, before setting out on a ten-year tour of comedy clubs and colleges across the country.

Jim was invited to relocate to Branson as the featured comedian in the Glen Campbell Goodtime Show in the mid-90’s. Jim went on to perform at the Kirby VanBurch Theatre, Osmond Family Theater, Jimmy Osmond’s American Jukebox Theatre, and eventually a 10-year run at the Hamner Barber Theatre.

In 2017 Jim accepted the role of Executive Director of the Branson Regional Arts Council and has since devoted his time and energy to working with a large group of talented volunteers. Together, they are developing new and exciting community arts programming for all residents in the Branson Tri-Lakes area. Last year, Jim earned his four-year IOM accreditation from the US Chamber of Commerce’s Institute of Organization Management, and the Arts Council was recently honored as the “Non-Profit of the Year” from the Branson Lakes Area Chamber of Commerce.