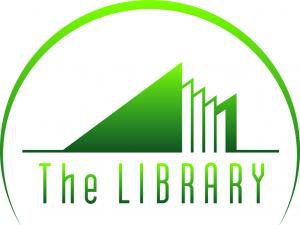 Examine WWI from the Doughboy's perspective as Dr. Jennifer Keene, history professor at Chapman University, explores the complexities of what it meant for Americans to "go to war," homing in on how America raised its forces during WWI and the expectations of those who served. Keene will explore the racial and cultural differences among American soldiers, exemplified by groups such as the Harlem Hellfighters, and the rocky return of many veterans once the war was won. This event is part of a series on World War I sponsored by the Library.