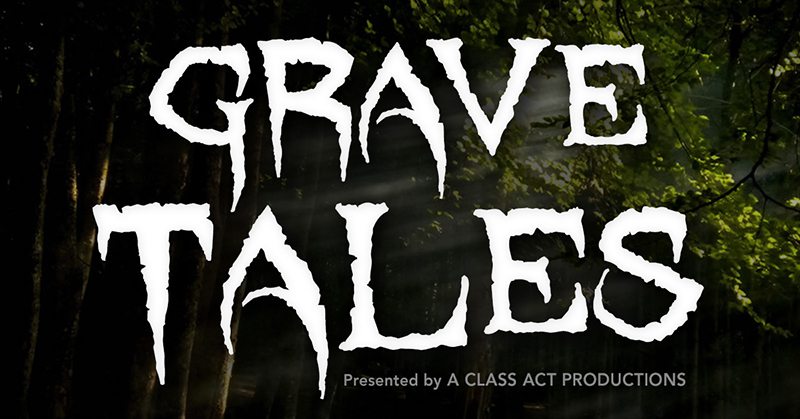 Do you hear that rumble? That’s the sound of an unspeakable terror trudging your way! A new episode of the fringe theatre phenomenon, Grave Tales, is coming on two show nights and at its new home of The Grove (located inside Bits of Britain Café) in downtown Springfield. A bigger stage, more spacious seating, and fantastic food and coffee available to you while enjoying the show!

On this episode you will be plunged into a night of madness and intrigue with two disturbing acts.

“Mr. Carey” – Mr. Carey is your average everyman: he has a humble job as a school bus driver, he has his fair share of awkward exchanges with the ladies, and friends who never seem to quite get him. Though despite his introverted nature, Mr. Carey is loved by those he meets, including the school children whose safety is his number one concern. Though still, waters run deep, as Mr. Carey has a most disturbing secret to keep.

"Cold Reading" – Alan Chart is your modern day psychic, he knows how to read your micro expressions, he has eyes scouring social media for all the secrets you want to reveal, and he has the showmanship of a master illusionist. He thought it was going to be a routine con job in Crawfordville – do the show, get the cash, and continue his legend – but even his powers couldn't foresee the coming of a very special guest that could see a most deadly future...

[For mature audiences only]

Movies in the Park