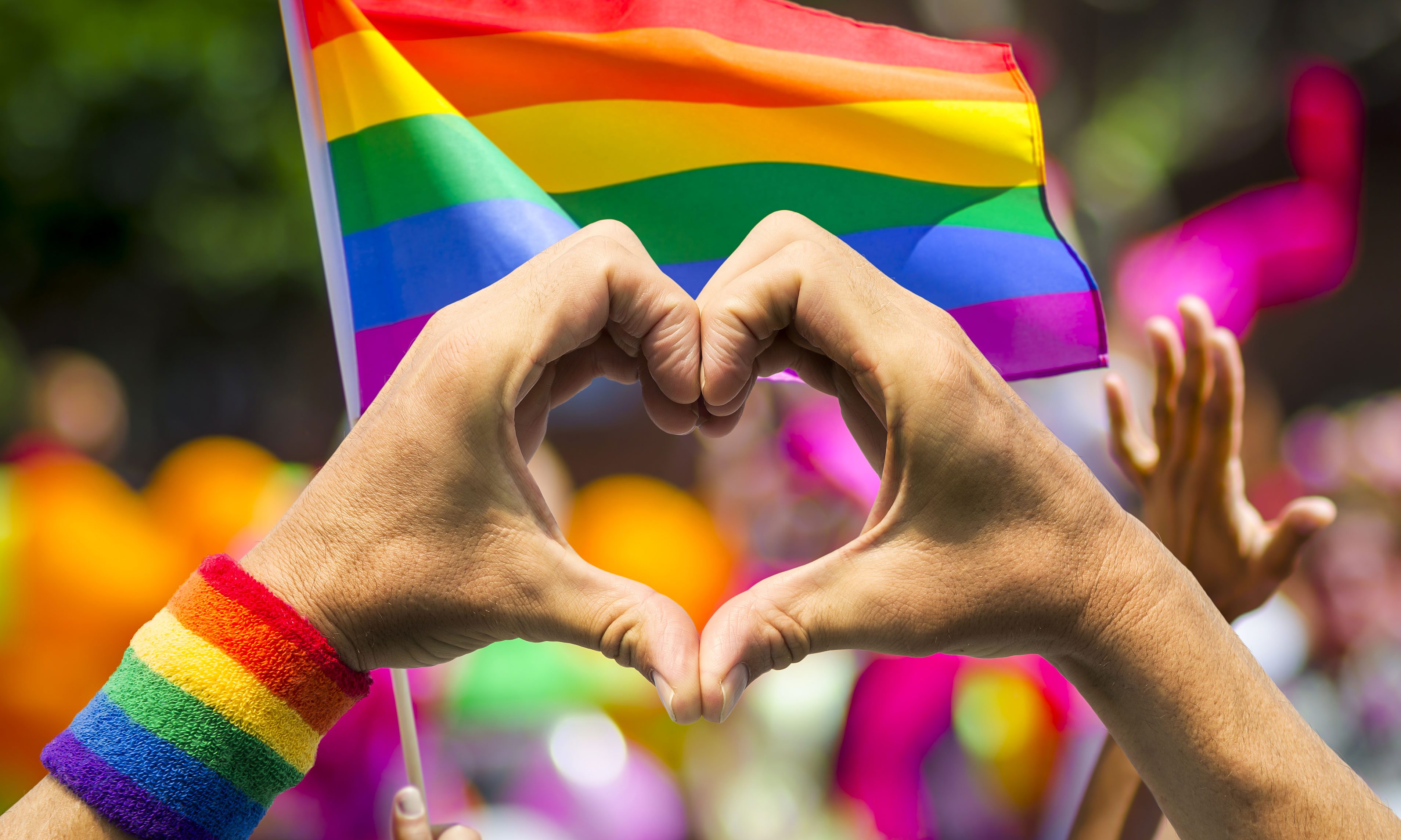 Greater Ozarks Pridefest 2018 celebrates our community’s powerful political history and current climate of everyday activism. In deciding this year’s theme, the 2018 Greater Ozarks Pridefest Committee drew from a pivotal moment in time when the AIDS Coalition to Unleash Power, known as ACT UP, was founded by LGBTQ+ individuals uniting and demanding action.

ACT UP demanded greater access to experimental AIDS drugs and to coordinate a national policy to fight the disease. From staging acts of civil disobedience such as laying in the road in front of New York City Hall and chaining themselves to the New York Stock Exchange VIP balcony to protest the cost of AIDS drugs, ACT UP was powerful movement that changed the course of the LGBTQ+ community forever.