House Concert with The Buffalo Gals 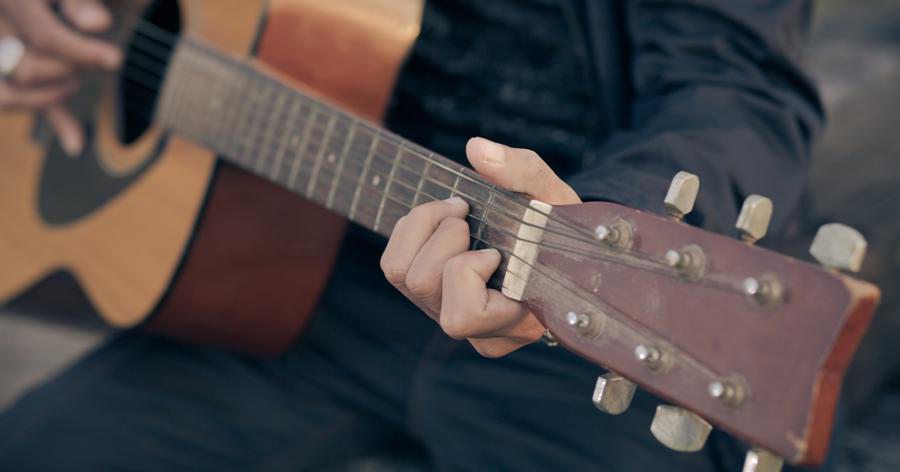 The Buffalo Gals are an old-school country and folk duo consisting of Melissa Carper (guitar, banjo, and bass) and Rebecca Patek (fiddle and guitar) formed in Austin, TX. The pair moved to Eureka Springs, AR where they wrote and recorded their debut Album Brand New Old-Time Songs inspired by the music and nature of the Ozark Mountains. Their album reached Number 2 on the Folk Album charts for the Roots Music Report in July 2018 and reached Number 3 on the European Americana charts in August of 2018. Carper is a two-time veteran on Garrison's Prairie Home Companion and Patek a three- time winner of the Wisconsin State Fiddle Championship. Their beautiful harmonies and simple, pure approach to the classics, along with their original well-crafted songs are what makes them special.