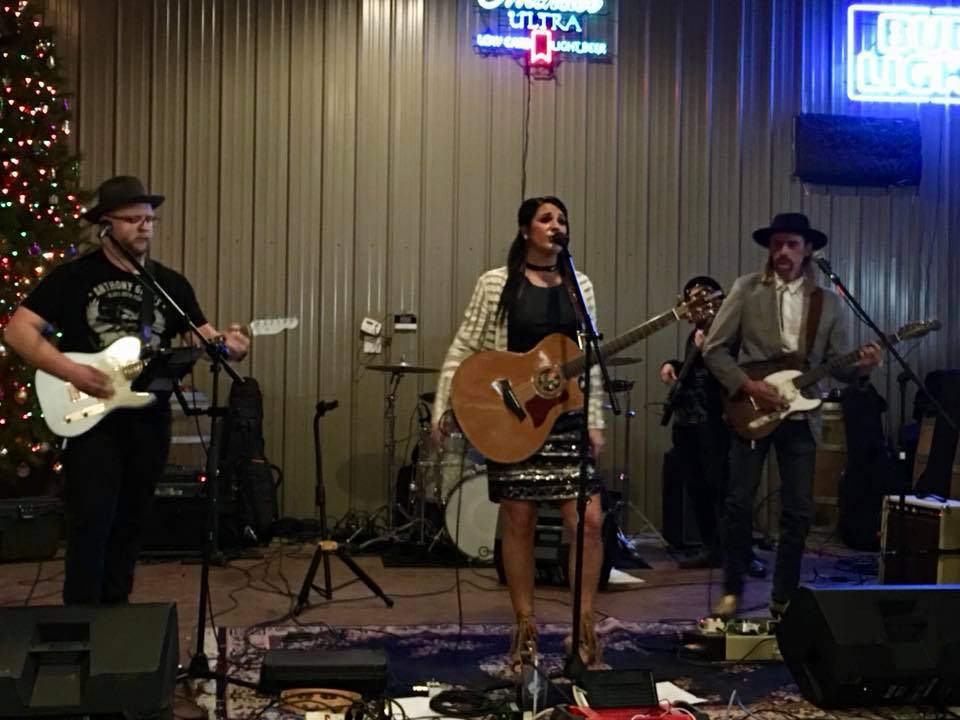 Join us for a house full of Live Music talent that will blow you away! Fishing For Saturday will surprise you, they are a group of young musicians playing rock and pop music, based in Springfield, Missouri, studying at Pellegrino's School of Music and Art. They will be warming up the stage for Liz Moriondo, a 5 feet, 7 inches of total commitment. Her carefully-curated live show zig-zags from red-dirt to country-soul to Stonesy rock, with Liz driving her top-notch touring band with joyous abandon. Liz is a favorite on the NASCAR circuit, burning up stages at the speedways at Bristol, Charlotte, New Hampshire, Michigan, Texas, and Kentucky. In January 2017, Liz released her long-awaited EP recorded with A-list producer David Huff. On this project she continues to build on the promise of her previous two CD releases. Liz Moriondo doesn’t know the meaning of the word “halfway.” She doesn’t just want you to hear her, she wants you to feel her. Doors open at 6PM Show begins at 7PM Advance tickets availble now $8 Tickets $10 the day of the show