Makenna & Brock At Krave With The Danielle Downing Band 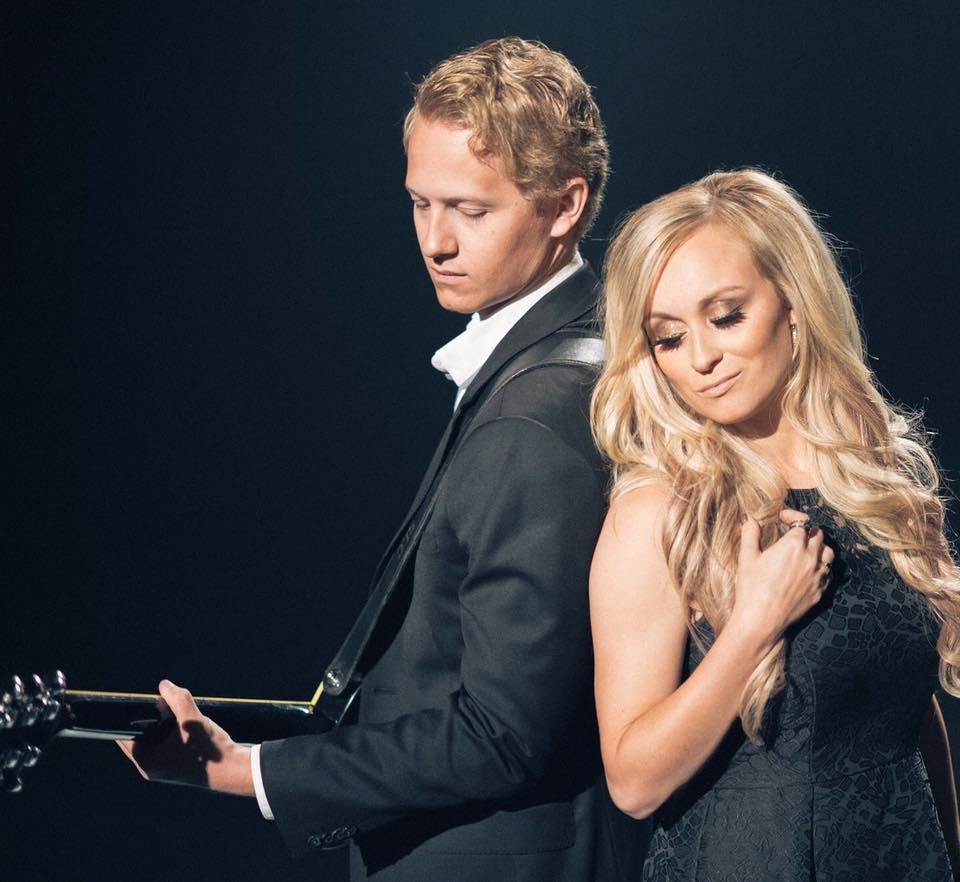 Get your tickets now for Makenna & Brock, Friday, February 9th at Krave! Come hang out and jam with us Friday night at Krave! The Danielle Downing Band takes the stage at 9 PM and Makenna & Brock take the stage at 10:15 PM! Doors open at 8PM. Makenna and Brock first met in 2007 while performing at a Children’s Miracle Network benefit show. Makenna and Brock instantly connected both on and off stage and ended up becoming a permanent duo and great friends. In 2009, they began touring throughout the United States, sharing the bill with many great acts such as James Otto, Uncle Kracker, and Sheryl Crow.

The summer of 2014 they began touring with the PBR (Professional Bull Riders) as the official Anthem performers as well as held after-party concerts for each town they traveled to. They also landed a spot with the NFL (National Football League) singing the anthem for the St. Louis Rams as well as The Texas NASCAR 500 Speedway and multiple minor sports leagues. Throughout 2014 they shared the bill with multiple big-name artists including: Chris Lane, Granger Smith, Cowboy Troy, Sam Riggs, Dylan Scott, David Fanning, and Parmalee and ended the year by going on tour with Keith Anderson. M&B’s big break came in the summer of 2011, when Makenna and Brock captured the hearts of tens of millions of viewers and were selected as top 12-group finalists on the American version of Simon Cowell’s hit television show The X-Factor.

Makenna and Brock were one of the last remaining country artists on the show and were critically acclaimed by some of the most renowned figures in the music industry. Those of which included Simon Cowell, Paula Abdul, Cheryl Cole, Nicole Scherzinger, and Chairman and CEO of Island Def Jam Music Group L.A. Reid. Makenna & Brock were broadcast throughout the world, as well as featured in magazines such as: People Magazine, Washington Post, Country Daily and The Rolling Stones. They were also featured on many prominent websites including: CNN.com, CBS.com, and MTV.com.