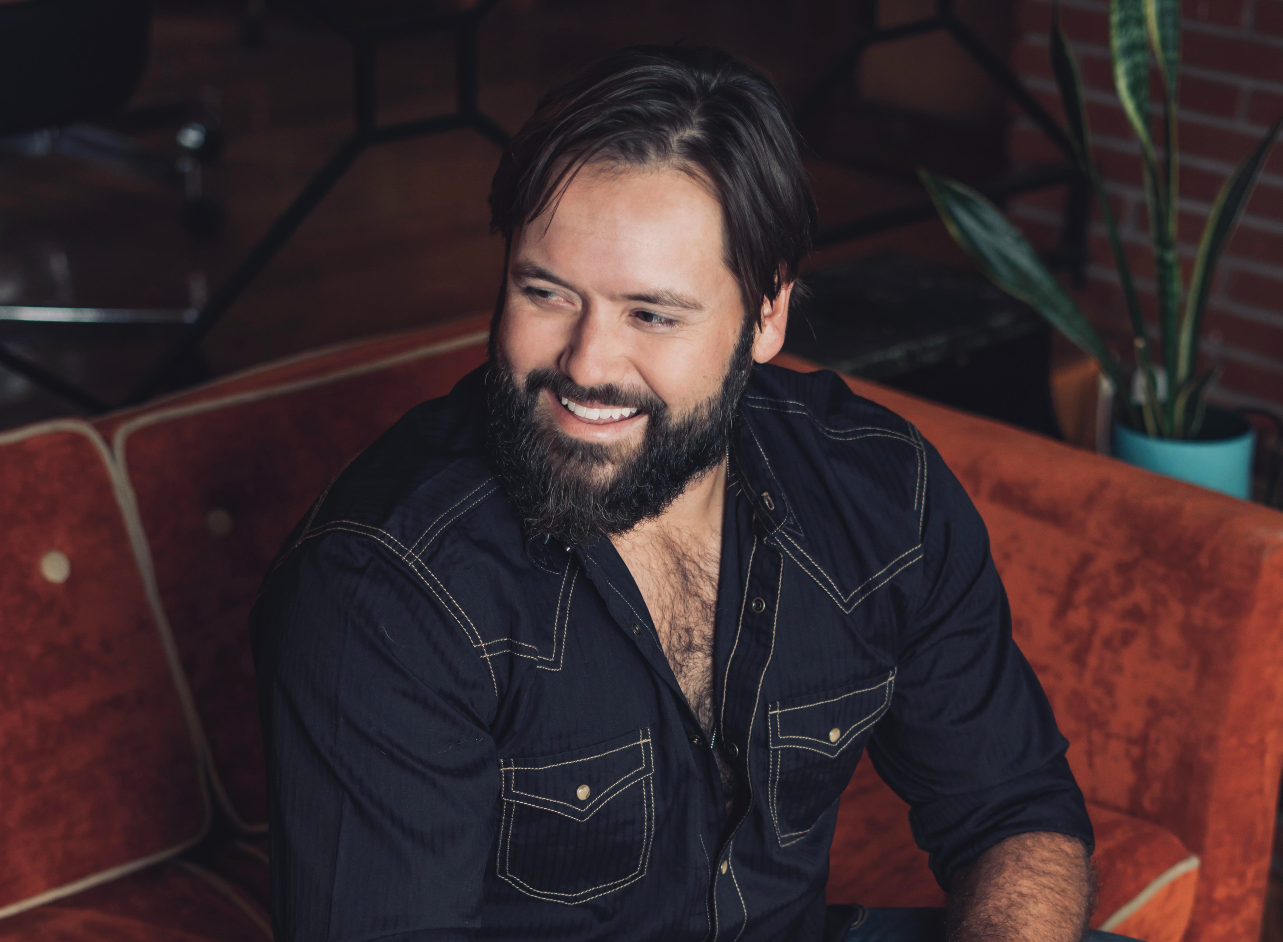 Singer-songwriter Mike Ryan will perform at Midnight Rodeo (1773 S Glenstone Ave.) in Springfield, MO on Thursday, August, 11th. Mike is touring in support of his single “Jacket On” co-written with songstress Brandy Clark and Brent Anderson. Taste Of Country and The Boot simultaneously debuted the track, listen to it here: https://www.youtube.com/watch?v=PZD516X6EM0. The show starts at 7 p.m. For more information, visit https://midnightrodeomo.com/.

Of his single “Jacket On” Mike shared, “I'd been a fan of Brandy’s music for a long time. She brings so much personality to her songwriting. When we were done, I knew we had a good one, and it wasn’t long before we took it to the studio. Jenee Fleenor put her fiddle on it, and it just turned out incredible.”

Featured by Apple Music's Breaking Country Playlist, Pandora's Artist To Watch, SiriusXM "The Highway," PBS “Austin City Limits,” Billboard and more, Mike’s songs have garnered over 200 million career streams to date with 26 of them earning over one million streams and 13 of them earning over five millions streams.

Named as an artist "...with critically-acclaimed albums and singles..." (Fort Worth Star-Telegram), Mike has garnered an impressive 200 million career streams to date with 26 of his songs racking up over one million streams each and 13 of those with over 5 million streams. The emerging singer-songwriter’s music has been featured by Apple Music's Breaking Country Playlist, Pandora's Artist To Watch, SiriusXM "The Highway," Austin City Limits, and he performed during a special broadcast live from the White House. With seven #1 songs that have landed on the Texas Music charts, the San Antonio native's third, full-length studio album Blink You'll Miss It also landed at #15 on Billboard's Heatseekers Albums chart and Top 40 on Billboard's Independent Albums chart. The thoughtful lyricist, vocalist, and guitarist co-wrote Brad Paisley's Top 20 "Last Time For Everything." For more information, visit https://mikeryanband.com.