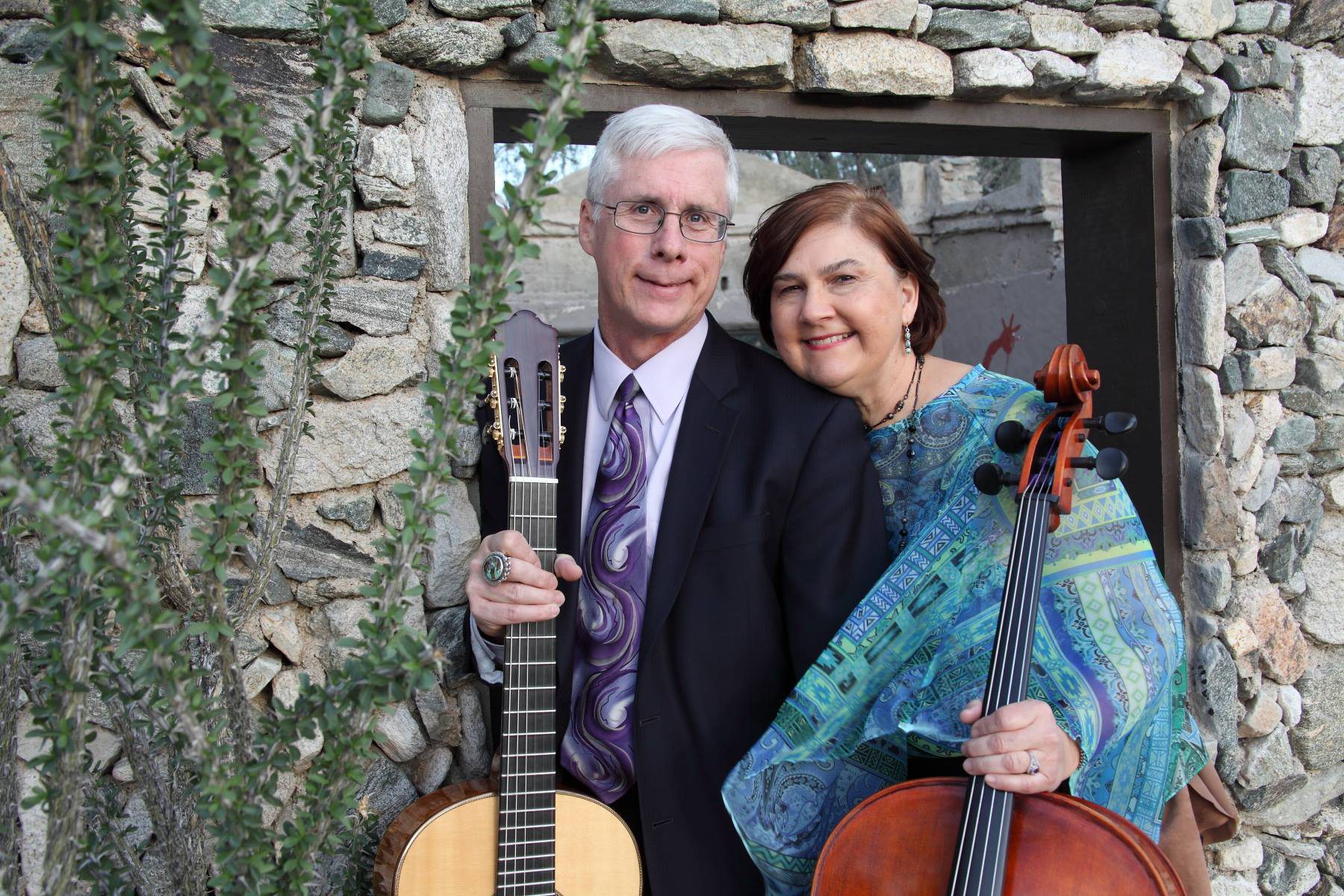 Arizona-based Ocotillo plays original tunes, classics with a twist, pop, Broadway and folk tunes on cello, mandolin and classical guitar. Some of the playlist will come from their internationally selling CD, "Enchantment." Former Springfield residents Robert and Cindy Leger chose this date to celebrate their 33rd anniversary in the city where they were married, just a few blocks from their first house. Robert was the News-Leader's editorial page editor for 12 years. Cindy played with the Springfield Symphony for three decades.