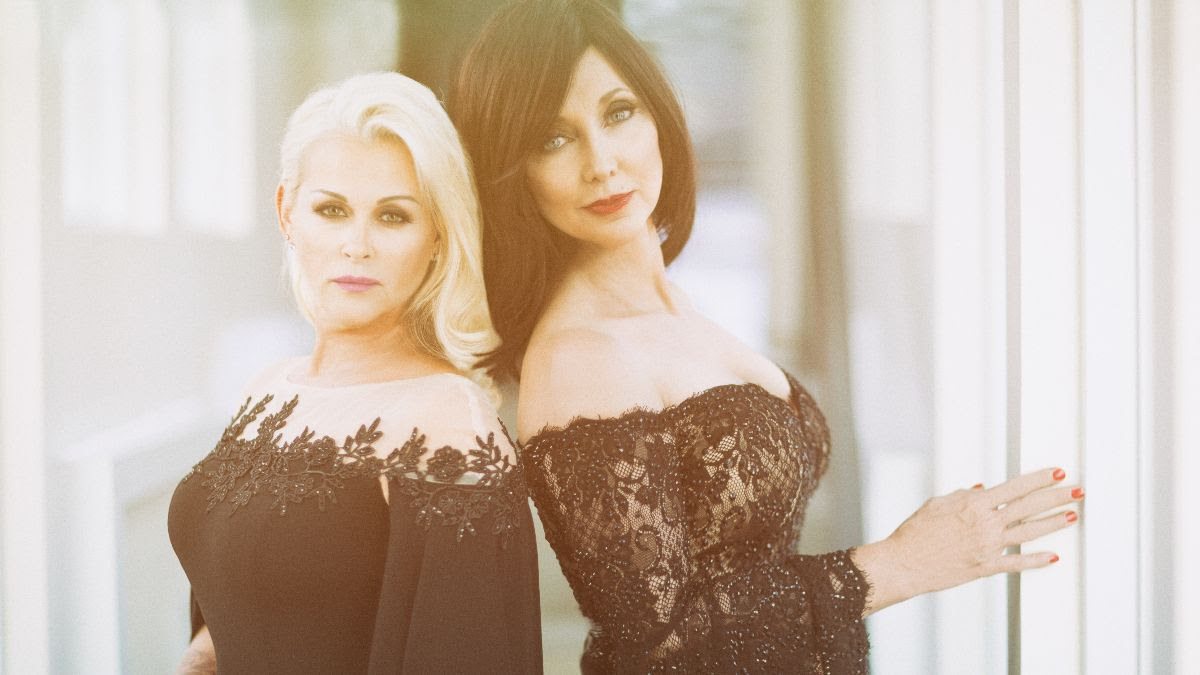 Pam Tillis and Lorrie Morgan are currently delighting old and new fans across North America on their highly successful Grits and Glamour Tour. From the road to the red carpet, on center stage in the theater or under the spotlight in a honkytonk, these two women are comfortable in their high heels. Veteran recording artists and performers, they grace the country format with style, flair, and undeniable talent that is captivating and timeless.

“Although we've practically grown up together, running in the same circles and backstage at the Opry as children, it truly is a newfound friendship,” said Pam Tillis.

“We've known one another for years but over the last few years we've grown from 'someone you know' to having a real 'got your back' kind of friendship,” agreed Lorrie Morgan.

Their career highlights are numerous and varied. Combined, they have recorded 28 top 10 hits, more than 18 million records sold, and 12 number one songs. There have been Grammys, CMA Awards, movie credits, television appearances, and Broadway performances. They have rocked arenas, helmed world-class symphonies, and toured on almost every continent. These 50-somethings are more than a little flattered that they can still sell out shows, turn heads, and make hearts beat fast nearly four decades into their careers. It’s almost unnecessary to point out how rare it is to have such long-term success in an industry so fickle, but Pam Tillis and Lorrie Morgan haven't missed a beat. In fact, they both maintain extensive solo touring schedules, enhanced by the buzz that surrounds the Grits and Glamour tour.