She Stoops to Conquer at Missouri State University 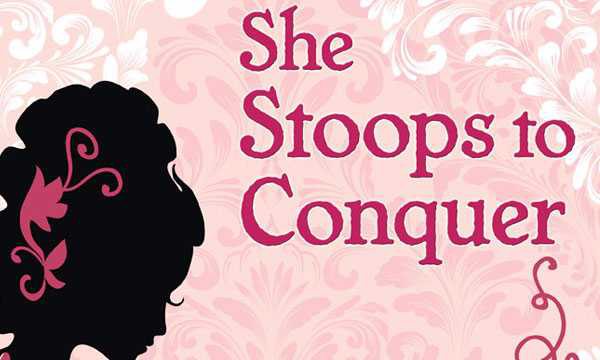 Kate Hardcastle is the daughter of a wealthy landowner. Charles Marlow is the son of a rich Londoner. Their fathers, who are old friends, arrange for Charles to meet Kate at the Hardcastle estate in hopes that the young people will want to marry. But there is a problem: Charles finds women of his own class so intimidating, he becomes a bumbling fool in their presence. Kate learns of her suitor’s shyness and decides to masquerade as a maid so she can get to know the real Charles. Hilarious situations abound as mistaken identities, hidden agendas and romantic intrigues involving other household members play out over the course of one long night in the country. First performed in 1773, She Stoops to Conquer remains a comic triumph!