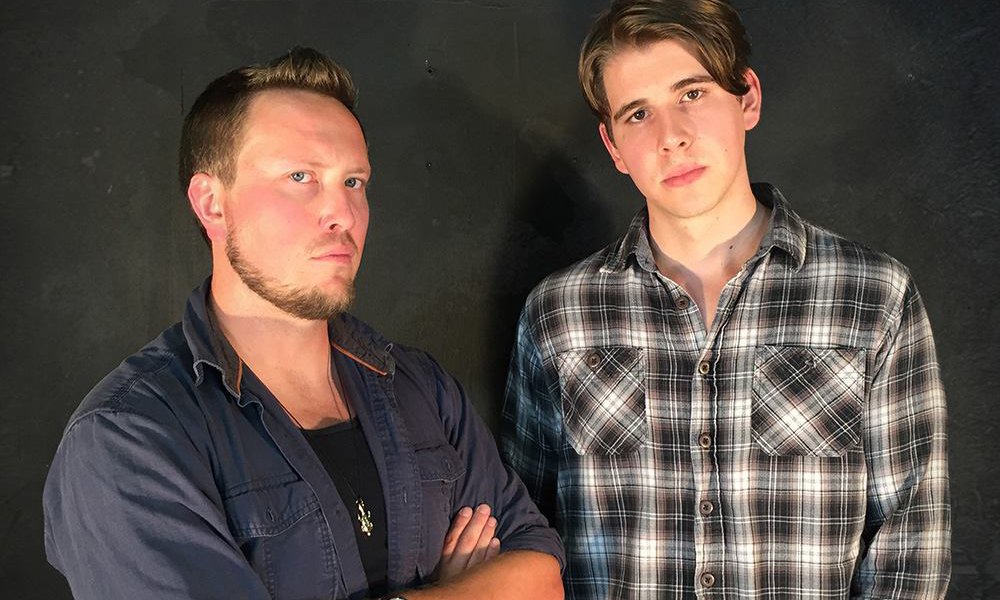 Sam and Dean Winchester; two Midwest brothers raised as Hunters to track down ghosts, demons, and other creatures of the paranormal. They’re on a quest to find their father who has disappeared, leaving only a journal behind of his adventures for his sons to follow his trail. After receiving news of a fellow Hunter who was found in his Colorado home brutally murdered, the Winchesters go to investigate. Upon arrival, their father, John, shows up unexpectedly and the three decide to join forces to avenge the death of their friend. As it turns out, their friend had come into possession of a very powerful weapon: a legendary Colt revolver capable of killing anything that it shoots. Elsewhere, Luther and Kate lead a nest of vampires into ambushing motorists on a remote highway for food, leaving a bloody trail in their wake. The Winchesters are on the hunt, and after discovering that the vampires have the long sought after Colt, the brothers have to get creative if they’re going to get it back and go after the demon that started their long horrific journey. Will the Winchesters take out the hoard of vampires? Will they get the Colt to take down old Yellow Eyes? Will Dean keep his hands off ancient artifacts that he has no business toying with? Find out in the next episode of Supernatural: Live Parodies! Come hunting with us! Two show times at 9:00 and 10:30 pm.