the cello in my life - a concert with Steuart Pincombe 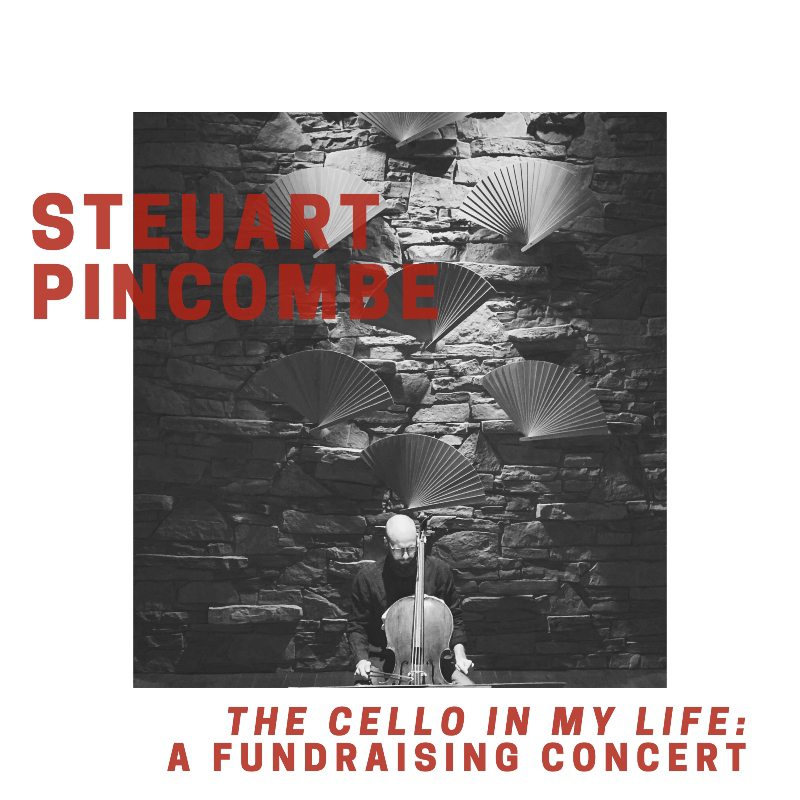 Cellist Steuart Pincombe returns to his hometown of Springfield, Missouri to celebrate the release of his album 'the cello in my life', to be released this spring under Amsterdam-based label 7 Mountain Records. The concert will feature selections from the album including works by Bach, Galli and Lachenmann. There are no tickets, but we'll be accepting donations and pledges to raise money for the album. Drinks will be available to purchase.
About Steuart:
The American cellist, Steuart Pincombe, quickly made a name for himself as an exquisite interpreter of early and contemporary music who was keen to experiment. He is regularly featured as a soloist and chamber musician in the worlds leading concert halls including Amsterdam Concertgebouw, Muziekgebouw aan't IJ, Concertgebouw Brugge, RADIALSYSTEM V Berlin, Bozar Brussels, Tivoli Vredenburg, Carnegie Hall, The Kennedy Center, and the Kauffman Center, but he is equally at home playing in your local cafe or brewery. His playing has garnered wide acclaim from the public and critics alike: The Philadelphia Inquirer calls him “a gorgeous player with perfect intonation, imaginative phrasing”, theStrad Magazine refers to him as a "superb soloist", virtuoso cellist Giovanni Sollima calls Steuart "a complete artist, true virtuoso and poet, totally at ease with all languages and musical styles". Steuart has been featured on numerous radio and TV stations including BBC, CBC, NPO, and NPR and has recently begun recording for 7 Mountain Records in Amsterdam. Steuart and his wife Michelle founded the international artist collective Music in Familiar Spaces, and recently moved to Missouri (US) to start a small, off-grid farm.