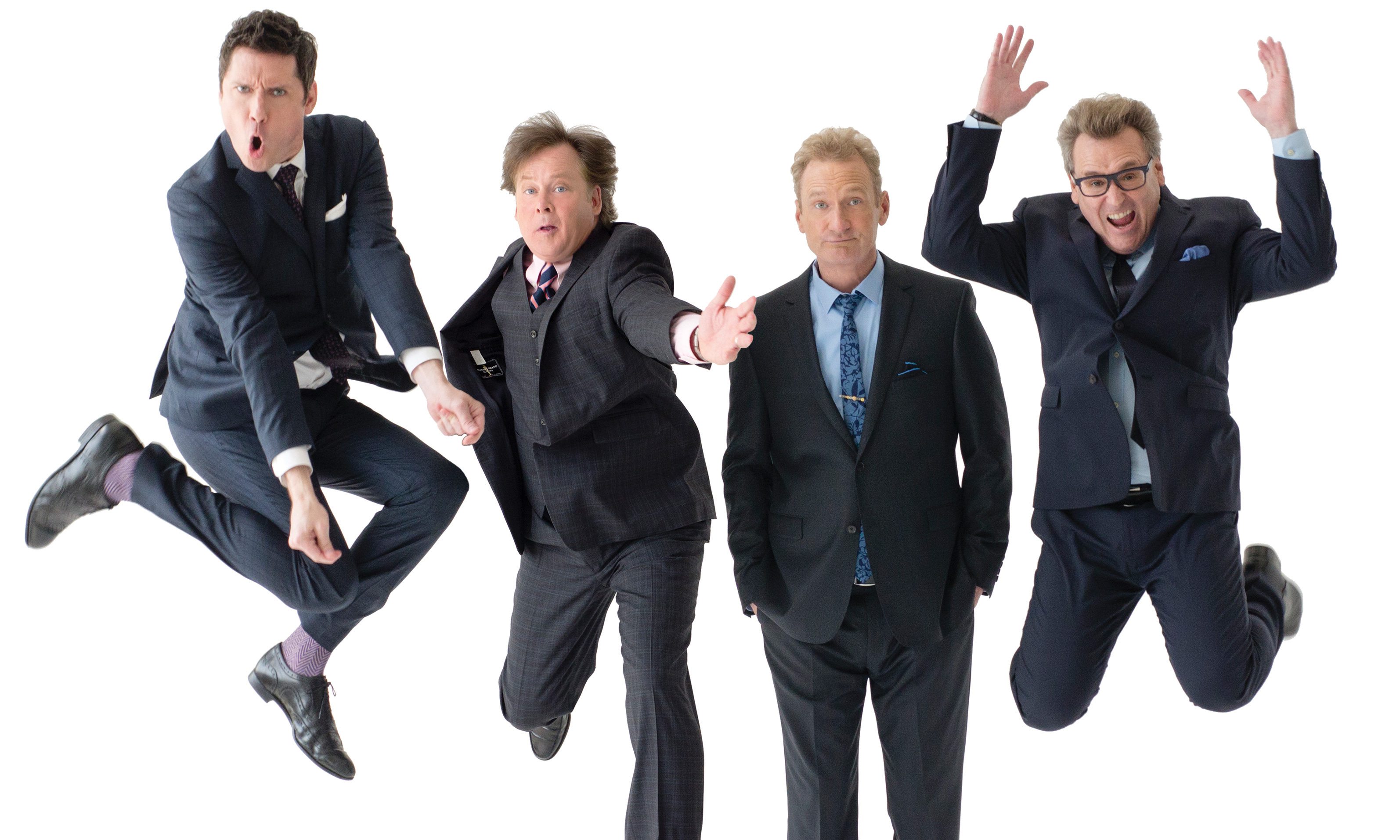 How many ways could you use an oddly shaped foam prop? Probably not as many as the cast of the long-running hit television show Whose Line Is It Anyway. Join the witty foursome of Ryan Stiles, Greg Proops, Jeff B. Davis and Joel Murray as they compete in wacky improv games and create hilarious songs all based on audience suggestions. When you’re live on stage, anything can happen.