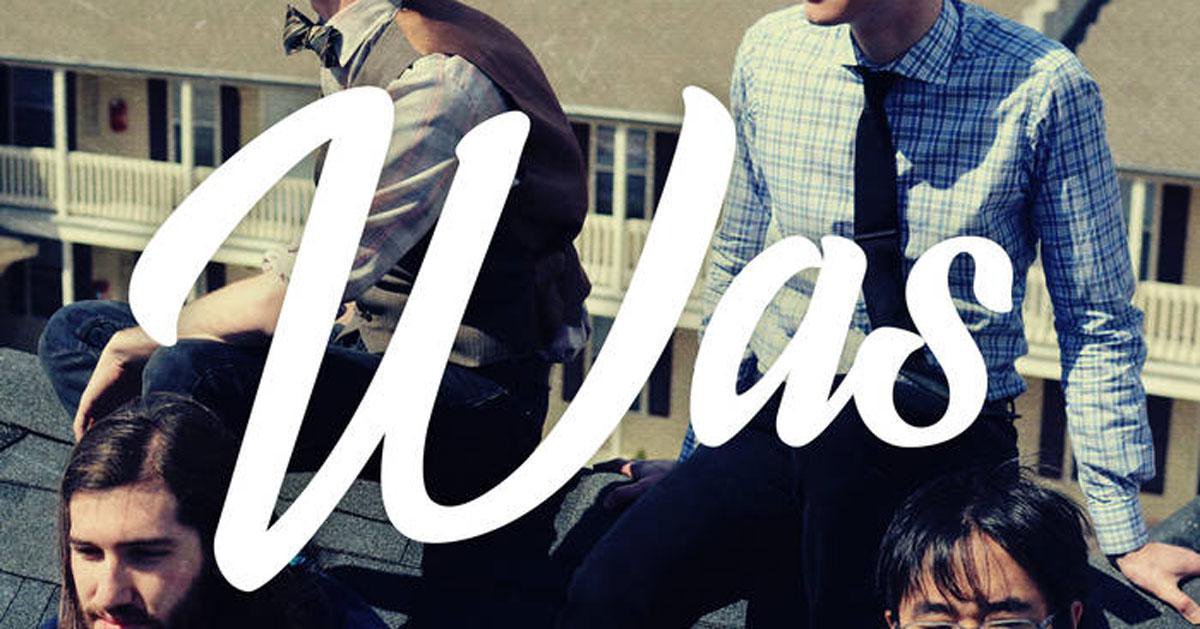 After six years together, Springfield rock quartet Modern Epic released its first full-length album as its final project together. The album roster retained the core of the band’s originating trio. Andy Sun and David Hill were joined by Robert Bailey and Tim Roark to complete the album with striking pop sensibilities. Was is packed with quirky lyric and instrumentation (xylophone fans will enjoy “Leif”). Though the band hasn’t been actively playing since 2014, fans will enjoy familiar some songs like “Recognition and Love.”  A limited run of CDs will be printed; the album is otherwise available online.