Springfield is a must for local (and beyond) hip-hop fans 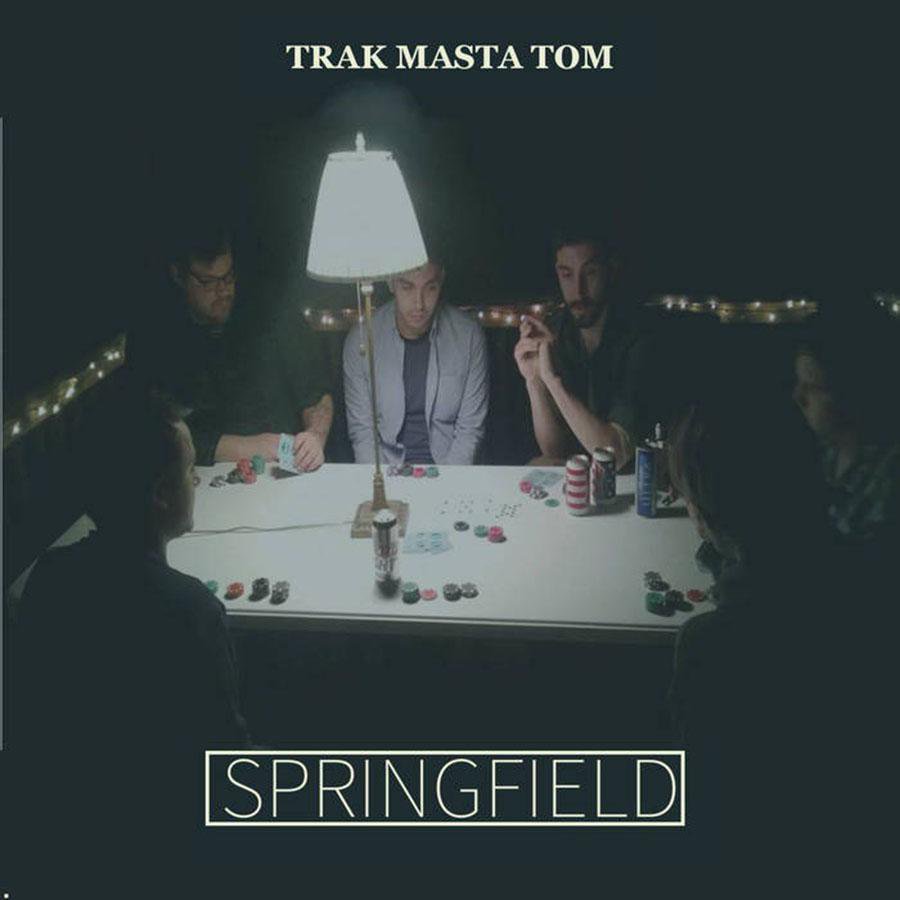 It’s been three years since Springfield hip-hop producer/rapper Trak Masta Tom has dropped an album full of positivity. Titled for his hometown, Springfield is TMT’s fifth full-length release—his most complete effort to date. It bundles his signature jazzy instrumentals with brutal honesty, while his post-production has taken several steps forward. Where some emcees use profanity as space filler, Tom uses it to punctuate larger points, and at times he actively apologizes for it, effectively breaking the third wall. That is, at least, until a song late in the album unleashes his full-blown frustration with what’s expected behavior—and material—from rappers. Ultimately, his honesty and positive message is what sets Springfield apart from other albums in the the genre. While other rappers beg for adoration, TMT acknowledges (and accepts) the opposite end of the spectrum. He’s not drawn to creating for any potential fanfare, leaving the listener assured that these songs would exist in his studio even if they were never available for anybody else. “My friends, let’s try to be in this together / Every inspirational word starts with a letter. / Every single day we get a little bit better, / and we could make some change with just a bit more effort.” Springfield is a must for local (and beyond) hip-hop fans, available in digital formats and on limited edition cassette.