Try the Duck a l’Orange at Fire & Ice

The Duck a l’Orange at Fire & Ice is a Francophile’s escape. 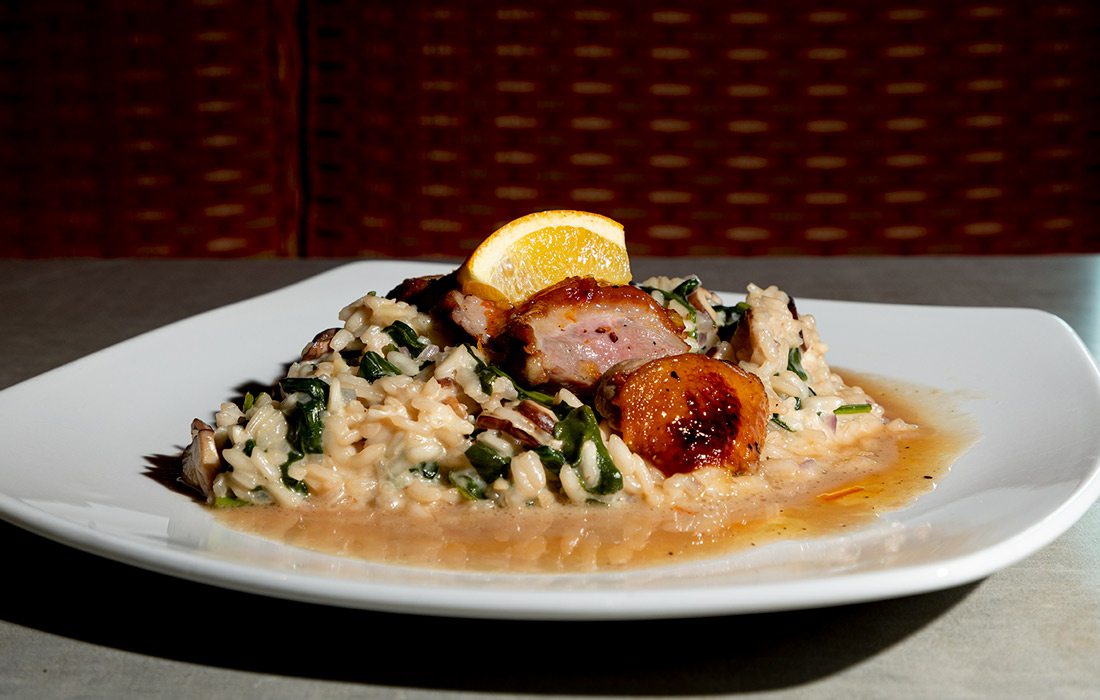 Photo by Leah StiefermannSample a Francophiles dream with the Duck a l'Orange at Fire & Ice. Purchase Photo

I’m a newly christened duck-eater. I only began eating the poultry about a year ago, but it has quickly become one of my favorite indulgences. So, when I saw duck a l’orange on the menu at Fire & Ice (2546 N. Glenstone Ave., Springfield), I immediately had to try it.

This dish focuses on the duck—a pan-seared breast with a Grand Marnier glaze. If you’re a fellow duck connoisseur, you might be in agreement that the breast is not the best cut of the duck. It’s a much gamier-tasting meat than the highly acclaimed, tender leg, but it is still delicious. What I liked about this breast in particular is that it was soft and juicy on the inside but nicely seared to a light crisp on the outside. A bit of candied orange zest was sprinkled on top, which gave the meat a sweet and acidic complement.

The duck a l’orange came served alongside a bed of mushroom and spinach risotto. While tasty, I found the flavor combination of the Grand Marnier duck and fungi risotto a bit confusing. Some kind of potato dish aux les Françaises, perhaps an au gratin or dauphinoise, would’ve brought the dish to near perfection. 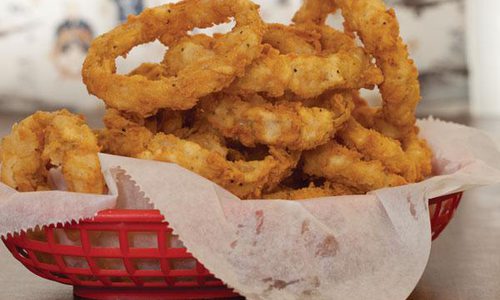 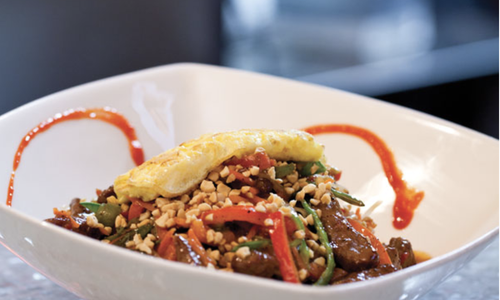 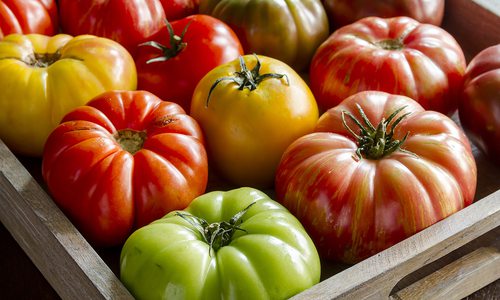 The time is ripe for fresh, juicy heirloom tomatoes. Here are some ways to enjoy them around 417-land. 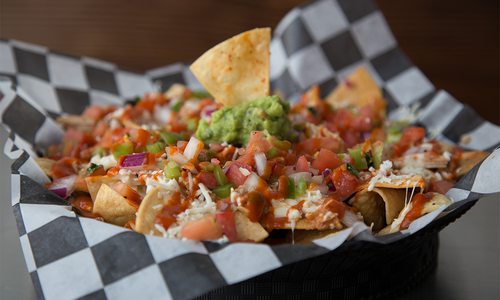 These seven dishes or drinks have passed our taste buds this month and made us rave. They are ranked by levels of yumminess.