In need of an all-natural alternative to laundry detergent for her dog’s bedding, Karen Doss set out to create a line of pet-friendly products that would benefit dog owners everywhere. 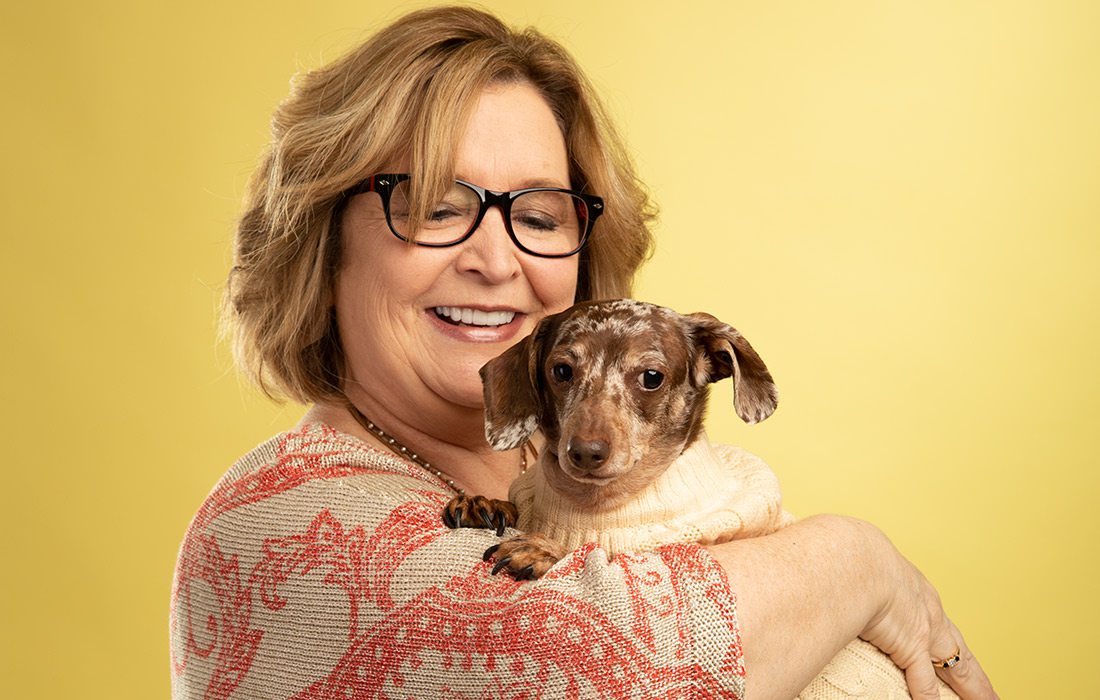 Every dog owner knows that pets are family; and no one understands that bond more than Karen Doss, creator and owner of Fox + Hound. When Doss’s family’s dachshund, Stormie, ruptured a disc in her back, her surgical repair left her with a long scar, alopecia and temporary paralysis. “We found ourselves constantly washing her bedding, linen and clothes,” Doss says. But the household detergents Doss was using were causing more harm than good for poor Stormie. “It was at that time we found out that the surfactants in human detergent could be toxic to pets,” Doss says.

Determined to create a pet-friendly detergent, Doss went to work and collaborated with a chemist to develop a natural solution that would be nontoxic, free of harsh chemicals and, most importantly, effective. In addition to the detergent, Doss started experimenting with other products. Within a few years, she had successfully created a whole line of natural products that she wanted to share.

Before the official launch of her pet-friendly line, Doss began marketing the natural products in 2017 under the name De L’Amoure Pets, but the initial response was less effective than she hoped. “We quickly found out that even though we had a great product, people could not pronounce the name, and our packaging was not attractive on the shelves,” Doss says. The decision to rebrand was an easy one. With a little help from her son and daughter-in-law, the owners of locally made men’s styling product line Emerson Park, Doss soon landed on the name Fox + Hound for her business venture. The inspiration behind the name was drawn from Doss’ family, with Fox representing her grandson, Phoenix, and the Hound signifying her lovable companion, Stormie. Next, Doss created a simple design to match the product’s improved moniker. With its clean and modern look, Fox + Hound products not only appealed to pet and K-9 tactical stores, but also to mercantiles, malls, gift shops and general stores.

Today, the pet supply brand boasts a dog grooming line with natural shampoos, colognes, fragrance sprays, flea + tick spray, massage oils and salves and a home product line complete with stain and odor remover, odor eliminator candles and the product that started it all: pet-safe laundry detergent. Whenever she’s creating a new product for the line, Doss says she keeps in mind the needs she encounters with her own two dogs. So far, the approach has worked and has earned Fox + Hound a “Best in Show” pet award by Country Living Magazine in 2018.

In addition to her passion for pets and all natural products, Doss is a coffee lover, so much so that she created her own line of coffee. The new venture has helped further grow the Fox + Hound name and has contributed to its mission of giving back. Fox + Hound supports local police K-9 units. For each product sold, whether it be a bag of coffee or a bottle of shampoo, a portion of the sales goes to supporting these local K-9s. “My passion is coffee and K-9s so it was a perfect fit,” Doss says. Since beginning the program, Fox + Hound has been able to purchase two streetfighter ballistic vests for local K-9 units and donate products to the Greene County Sheriff’s Office K-9 Division. Already stocked in stores throughout the United States and internationally in Australia, China and France, Fox + Hound has no intention of slowing down—pet bedding and accessories are up next on the list of product expansion. For Doss and every furry life she touches, the future is bright.

Where To Find It 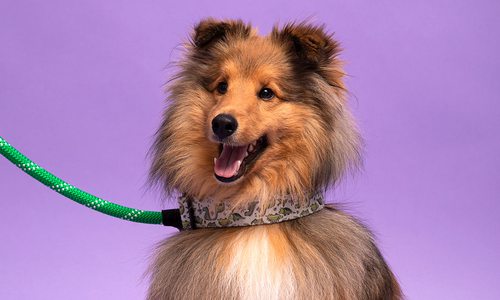 Pet Supplies to Get Outdoors with Your Best Friend

Any hike is paw-sible for you and your fur friend with the right tools. We’ve rounded up the best local gear in Springfield, Missouri to... 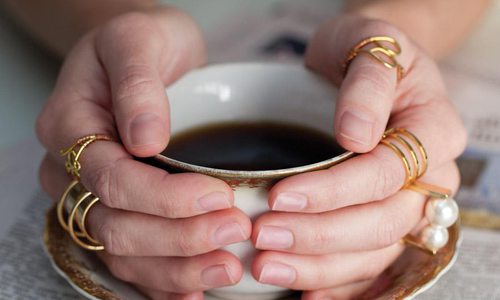 Step into your weekend the Parisian way with soft hues, oversized knits, fanciful prints and lovely pearls for a romantic winter season... 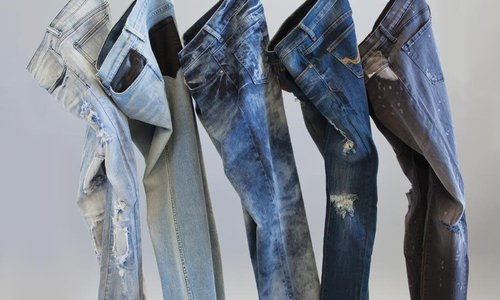 Everyone’s favorite baby blues are hitting the runway with an extra dash of pizzazz, and 417-land boutiques are right on trend as they...