Loving the Everyday with Kaylinn Clotfelter 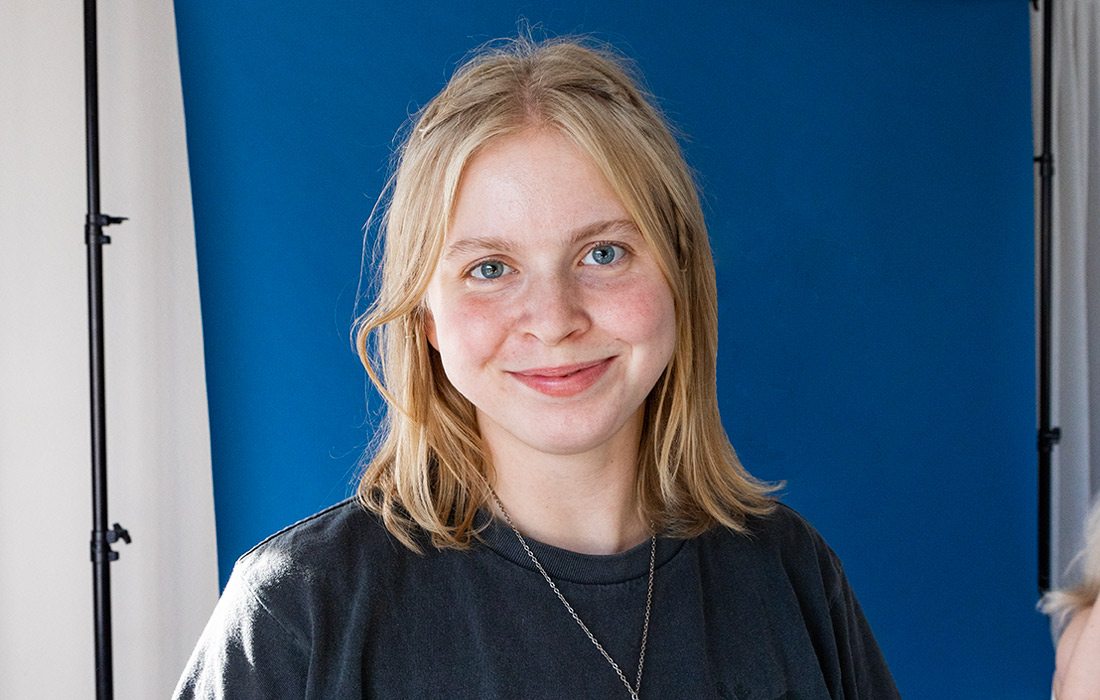 417 Magazine: What is your new film Tuesday Film about?
Kaylinn Clotfelter: Tuesday Film is the largest production I have embarked on so far. It is made up of scenes that I have actually seen and witnessed around town, either first hand or through pictures that others have taken. It explores the emotions you go through living in and growing up in Springfield. Tuesday Film highlights these feelings by isolating the main cast in one location: a gas station. Everyone of all ages, goes to gas stations.

417: Why did you choose Springfield as the inspiration and the location for this story?
K.C.: My family has been in Springfield for generations. My grandparents are still there, my parents have lived there their entire lives. I have always been fond of it. Since moving, I have found that a lot of my ideas for stories still feel like they can only exist in Springfield. Right now, I live in Salt Lake City and it has a lot of similar quirks. But, if I were to do it here it’s not true. I need to tell this [story] in Springfield.

417: How does Tuesday Film showcase why 417-land is a great place to live and why people should love this community?
K.C.: For Springfieldians, anything is possible. This film is aiming to capture the fact that we actually like it here for the quirks, the in-betweens the everyday stuff. The city is beautiful in very silly ways… It can be easy to do something in Springfield and be surrounded by people who support you and know you everywhere you go.

417: What can people, especially those who live locally in 417-land, expect from this film?
K.C.: I think that they can expect to see something different from anything they have seen. It is an experimental film so the approach is pretty different, it doesn’t follow a regular narrative structure. I think they can also see a lot of perspectives represented that they wouldn’t see in other works…They will see things they are familiar with. That is the kind of feeling I want to give people.

417: What do you hope to ultimately accomplish with the creation of this film?
K.C.: I want to get a conversation going about what can happen creatively in a small town. Moving out and moving to a bigger city is good, but you can still accomplish big things where you are from.

Check out more about Tuesday Film on the official website.