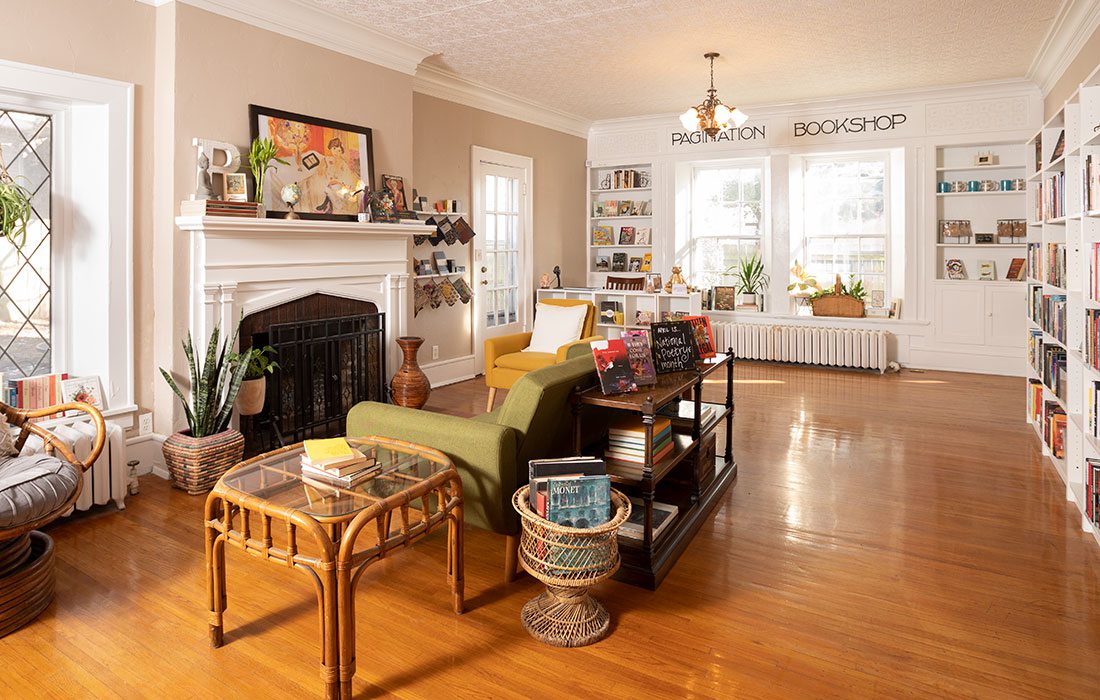 Photo By Brandon AlmsTo highlight the historic home’s character and charm, the bookstore is blended into the home’s living quarters. Purchase Photo

417-landers love Historic Walnut Street because of its ambiance. The strip has a homey feel to it, but it was missing one thing—a bookstore.

Missouri State University English professor Jennifer Murvin immerses herself in all things literary. Whether it’s during a free weekend or while on vacation to another city, she and her fiancé Kory Cooper make it a priority to duck into bookshops as often as possible. When Murvin found a house for sale on Pickwick Street, she asked Cooper what he thought of renovating it to become the bookshop of their dreams. Without hesitation, he said they should make the dream a reality. To their disappointment, the purchase fell through, but they kept their eyes peeled for the next house to call theirs. 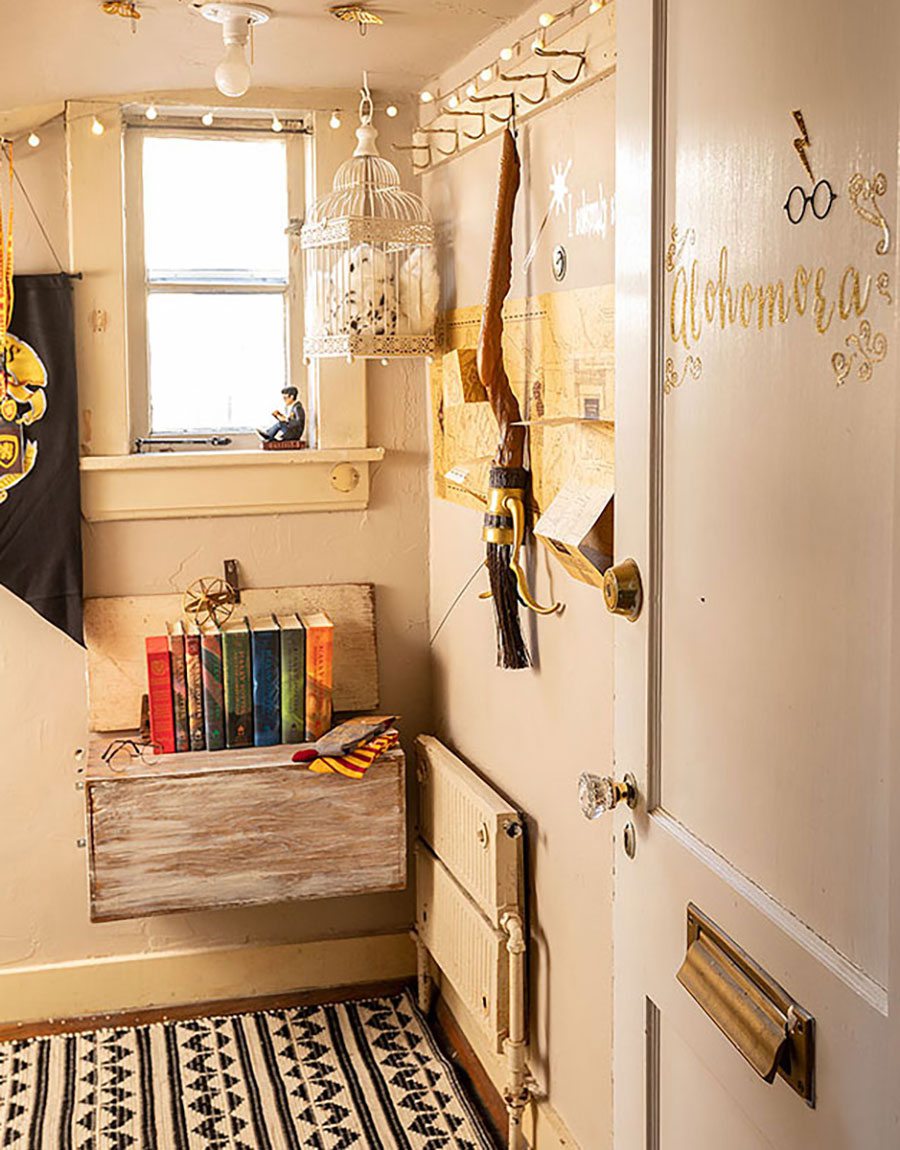 The space under the stairs at Pagination Bookshop was made into a Harry Potter–themed reading nook. 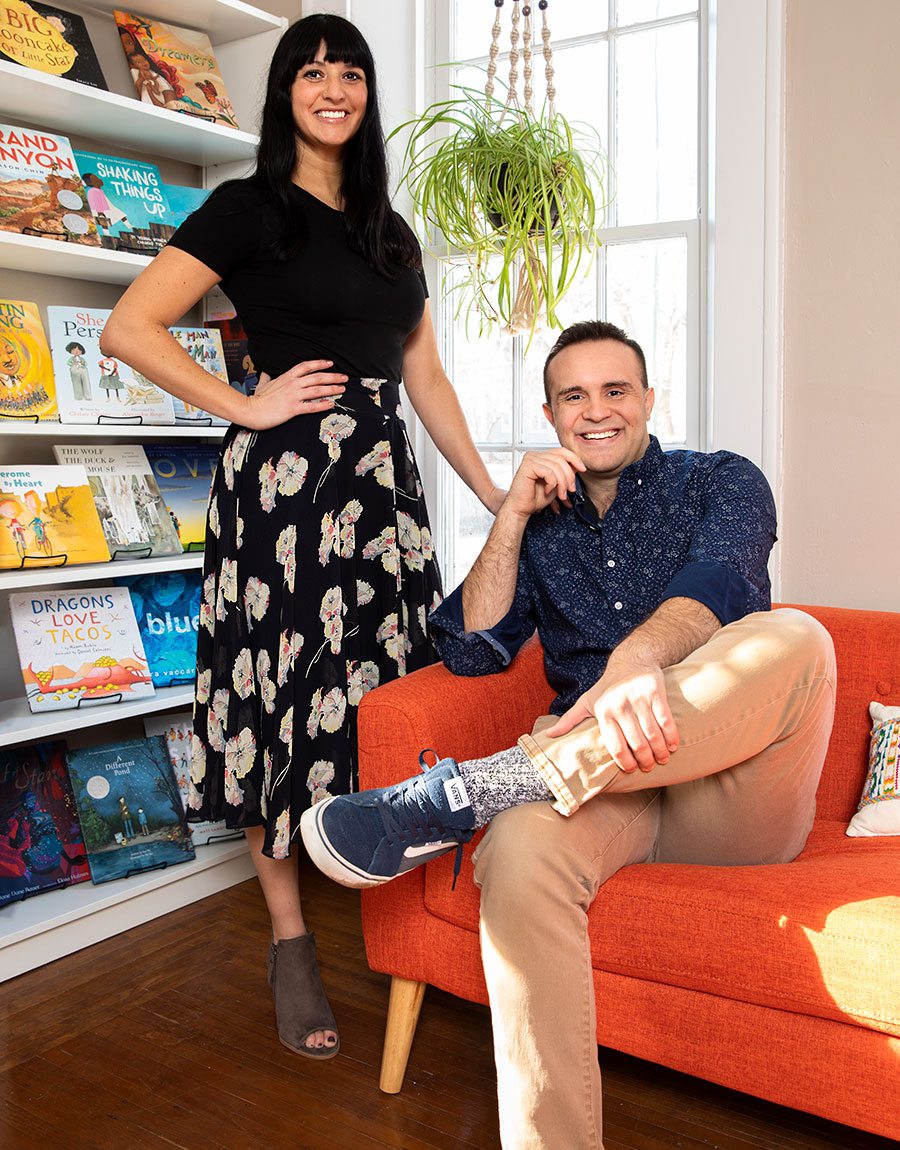 Eventually they stumbled on 1150 E Walnut St, a white two-story house near National Ave. The structure has everything they wanted—there’s even a cupboard under the stairs that’s perfect for a Harry Potter theme, and there’s a dedicated room upstairs for an Airbnb. Three months after the couple made an offer, Pagination Bookshop was born.

The couple began renovating immediately. They tore carpet up from the entryway. Three toilets were removed (there were seven total when they bought it!). They laid down new flooring and painted every wall in the house. During a bathroom demolition, the couple discovered an original brick wall behind the plaster and decided to capitalize on its charm by turning the space into a children’s nook.

The couple has a very specific idea of what they want their bookshop to resemble. The shop offers literary fiction, science fiction, nonfiction, poetry, comics, fantasy, mystery, horror, memoirs, young adult reads, a children’s section and more, and focuses on both independent publishers and larger publishers. Local and regional authors are also featured, and literary gift options like journals and pens put the cherry on top of the shopping experience. Eventually the couple hopes to add coffee and snacks to their inventory.

The couple envisions the space to be used for parties, author readings, book clubs and writing workshops. The shop opens in early April, and updates about upcoming events are posted regularly on Facebook and Instagram. 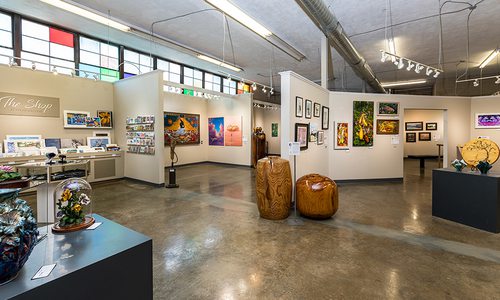 Fresh Gallery’s new downtown Springfield location is a work of art in and of itself, thanks to an outpouring of support from friends,... 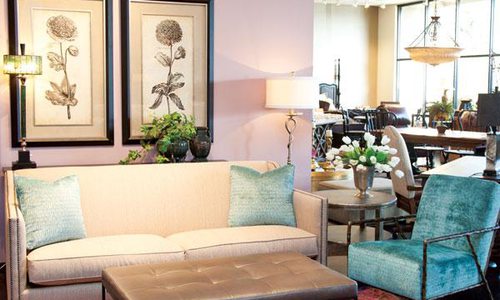 Wheeler’s Furniture in Springfield has a history of success, and with a devoted family behind the reins and dedicated employees, this... 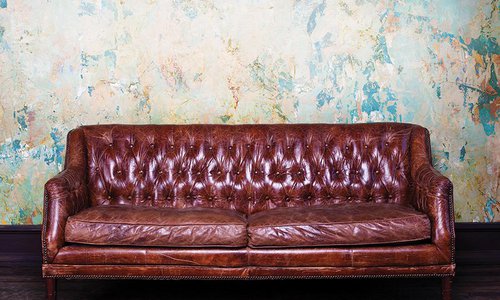 How to Incorporate Antiques into Your Decor

Want to add a little antique personality to your not-so-antique decor? We talked to local shop owners who have tons of great tips to share.