The Grand Gulf State Park, a two-and-a-half-hour trip southeast of Springfield, offers geological views and is an excellent place to have an adventure with the family this month. 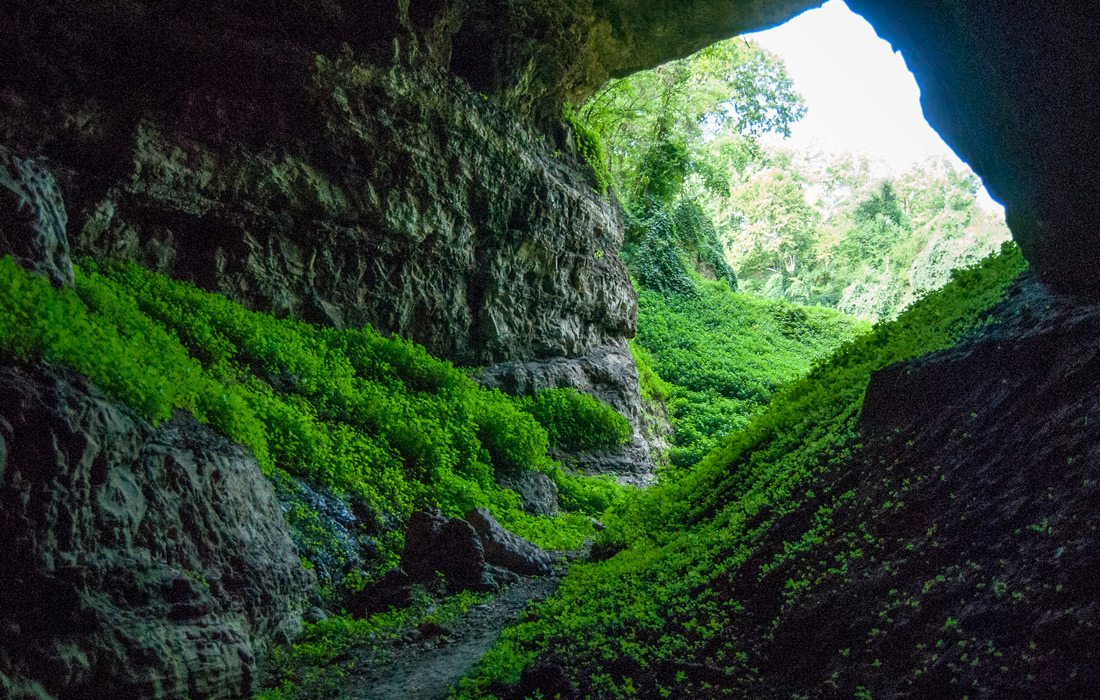 Grab the family for a springtime jaunt to Grand Gulf State Park. Nicknamed Missouri’s “Little Grand Canyon” by locals, this park was first designated a National Natural Landmark in 1971. Then in 1984 Grand Gulf State Park became a Missouri state park because of a lease agreement between the Department of Natural Resources and the L-A-D Foundation. The little canyon used to be a little cave system with a roof that collapsed an estimated 10,000 years ago, creating the chasm we see now. The canyon is deeper than it is wide, stretches about three-quarters of a mile long and features a beautiful 250-foot natural bridge.  An enjoyable way to spend time at the Little Grand Canyon is to have a relaxing picnic at one of the three picnic sites along the tree-shaded rim of the gulf. The park features scenic trails, including one that circles the park and one that crosses its natural bridge. If you would like some guidance on your excursion, you can request an interpretive program with a guide who will walk you through the park and explain all that there is to know along the way. 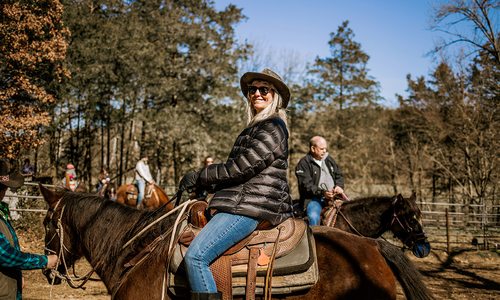 Where to Go Horseback Riding in the Ozarks

Get ready to saddle up and go horseback riding through the Ozarks. We found four great places to give it a try. 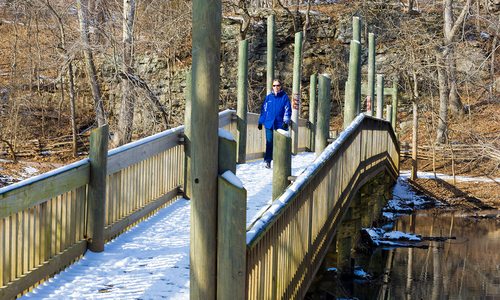 Feel like you’re getting away from the city—even though you’re not—and plan a trip to the Springfield Conservation Nature Center. 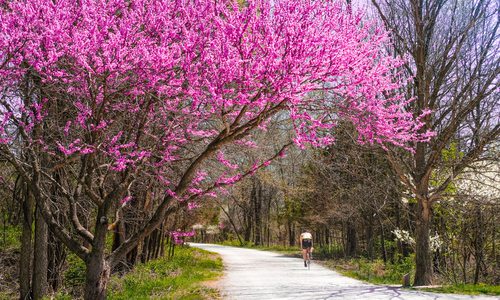 We’ve gathered up four of our favorite local spots to stroll into spring and catch a bud in bloom.