Historical Parks and Landmarks in Springfield

Springfield, MO is not lacking in rich history, seeing as the birthplace of Route 66 and home of the Ozark Jubilee are but a few of the city’s historical triumphs. Educate yourself while enjoying these local parks—each with their own unique story to tell. 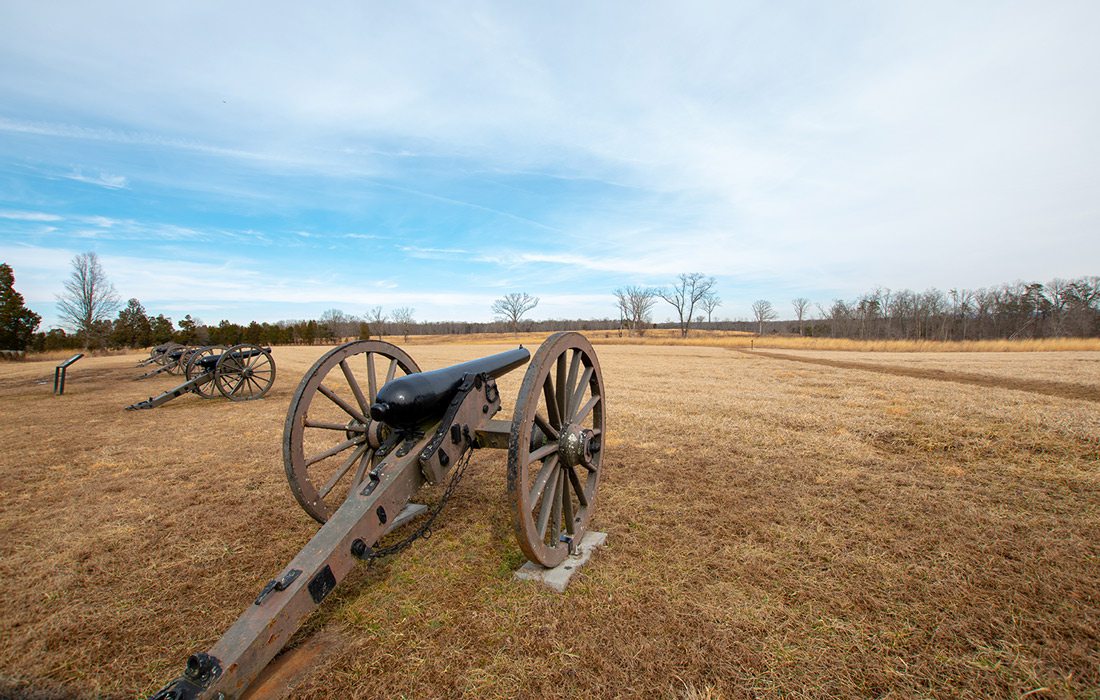 1401 N. Grant Ave.
Grant Beach Park was one of the first two parks developed by the Springfield–Greene County Park Board following its formation in 1913. Jenny Edwards, public information administrator of the park board, says the park is named for its location on Grant Avenue and for the man-made “beach” built beside the property’s spring. The beach has since been replaced by a pool. Grant Beach is also home to the Railroad Historical Museum (1300 N Grant Ave, Springfield, 417-833-0994) a seasonal attraction open on weekends that is dedicated to local and railroad history. “The Museum itself is in three or four actual real cars parked there,” Edwards says. “Then, there’s a reproduction depo based on the depots built in small towns along the Frisco Railroad in the 1930s.” The park’s Hovey House (800 W Hovey St, Springfield, 417-942-2456) also serves as the Grant Beach Neighborhood Association’s headquarters and is surrounded by a community garden.

1600 N. Summit Ave.; 202 E. Atlantic St.
These sister parks were built in 1869 and were named after a friendship. French nobleman and officer, Marquis de Lafayette, served under General George Washington during the American Revolution and the two are said to have been quite close. “These parks were bordered on four sides by residential development related to the arrival of the railroad and the development of North Springfield,” Edwards says. Washington Park is known for its annual Fourth of July parade, and Lafayette Park is well known for the Summer Solstice Art Fair hosted by Moon City Creative District as well as Dirt Day—a garden-focused event. The park board also recently partnered with Habitat for Humanity of Springfield and Republic Services to fund and replace the aging playground structure at Lafayette.

6424 W. Farm Road 182, Republic
This battlefield or “cultural landscape,” which sits on 37 acres and is referred to as Bloody Hill where the first major Civil War battle west of the Mississippi River was fought on August 10, 1861, is still 80 to 85 percent intact according to Ted Hillmer, superintendent of Wilson’s Creek. In addition to learning about the battle itself, visitors can learn about the history of the property’s former residents, slavery and the lives of the individual soldiers. Feel free to hit the books during your visit at the impressive Hulston Library (6424 W Farm Rd 182, Republic, 417-732-2662). Hulston is the largest research library in the National Park System. According to Hillmer, 25 to 30 percent of the 81,000 artifacts in storage have never before been seen by the public, but will be moved and displayed in the Visitor Center by late summer.

1702 E. Seminole St.
Established in 1867 and listed on the National Register of Historic Places in 1999, this cemetery serves as the eternal resting place for various members of the armed forces. About 4,200 Union troops and 12,000 Confederate soldiers fought in the Battle of Wilson’s Creek, and this burial ground is home to many of the men who lost their lives as a result. A bronze tablet mounted on the rostrum serves as a memorial for 501 Confederate soldiers who passed in the battle from wounds or sickness, and a small granite marker was dedicated in 1958 to commemorate unknown fallen Confederate soldiers. These are but a few of the monuments and memorials that can be found here. Visitors are welcome to the park daily from dusk till dawn with the exception of Christmas and New Year’s Day, when the park is closed to the public. 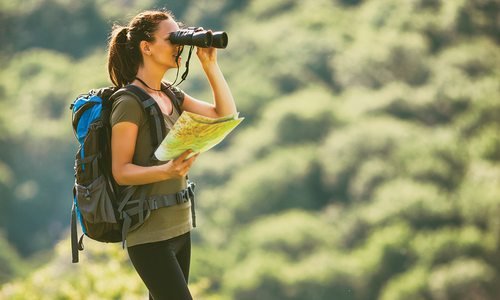 April is prime bird-watching time, so get prepped to peep some birdies this spring. David Catlin and Charles Burwick, two members of the... 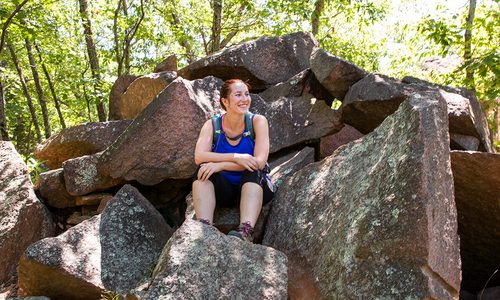 Explore the Ozarks with 37 North Expeditions 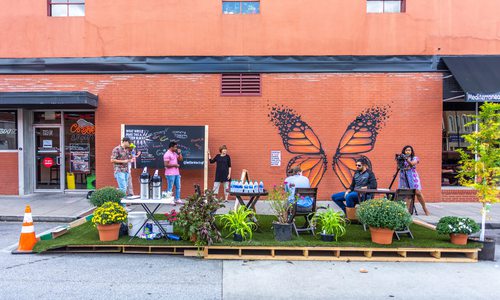