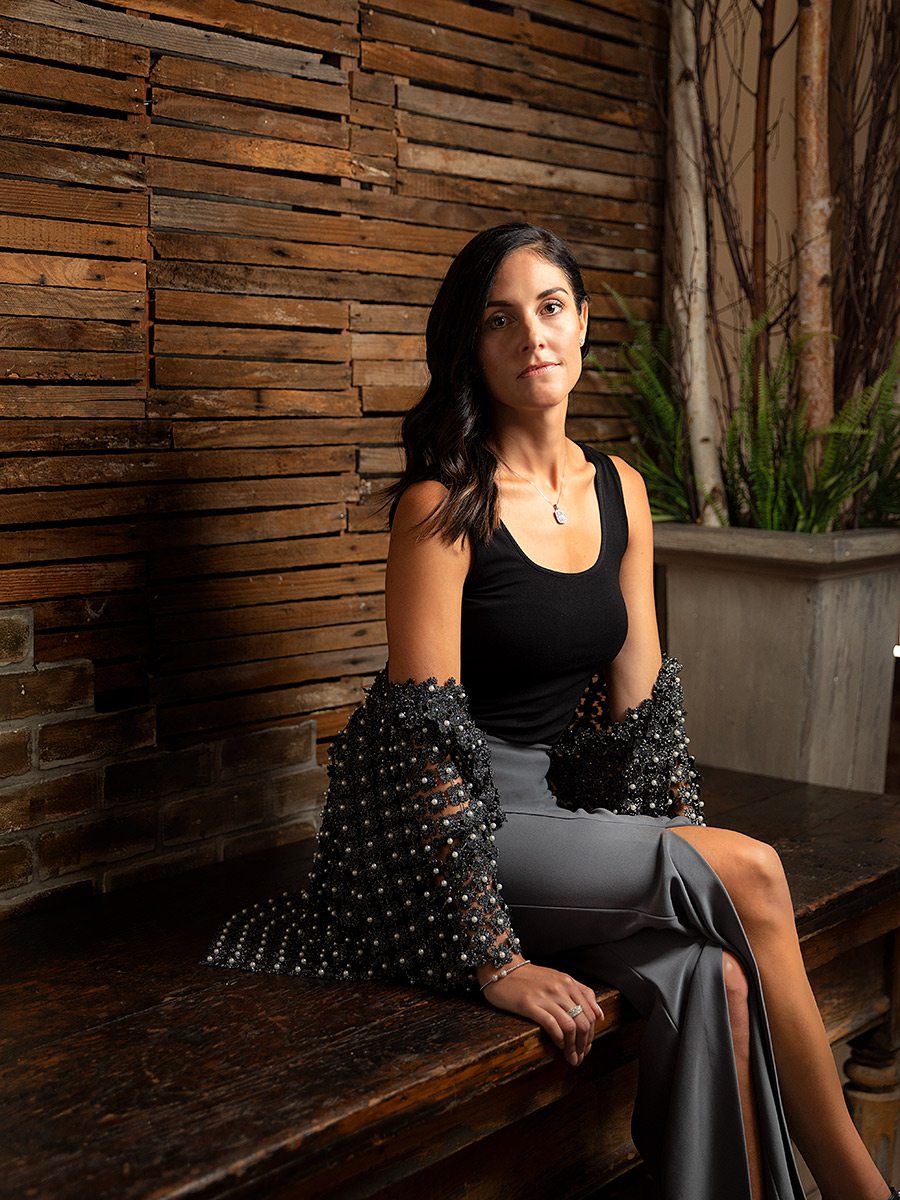 At age 21, life was turned upside down for Jennifer Miller. Only one semester before she graduated with a Bachelor of Science in broadcast journalism, Miller’s doctors discovered a benign tumor sitting on her eighth cranial nerve. Although the news was devastating, the optimistic lover of running didn’t let the diagnosis get to her—she continued on with her schooling and felt prepared for the nine-hour surgery. It wasn’t until the doctors brought up the possibility of facial paralysis that Miller’s new reality began to sink in. “I had an internship lined up at KOLR 10, and I had always dreamed of being a reporter,” Miller says. “The diagnosis was scary, but I was kind of naïve in thinking I was just going to have the surgery and [not suffer] any repercussions of it.”

Once she had the surgery, the next six years were dedicated to recovery and healing. In addition to the extreme headaches, Miller lost touch with friends and experienced a loneliness like nothing before, which is one of the reasons why she started Team A.N.A 417, a nonprofit that spreads the word about benign brain tumors and gives 85 percent of funds raised back to the local community. “When I was 22, I never really thought about other people’s situations, and I’ve learned so much about wanting to help others. I put everyone else before me now, and I’ve never been happier,” Miller says.