Joan and Gary Whitaker, the founders of Whitaker Publishing, the company that produces 417 Magazine, 417 Home, 417 Bride and Biz 417, have sold the company to their daughter, Logan Aguirre. 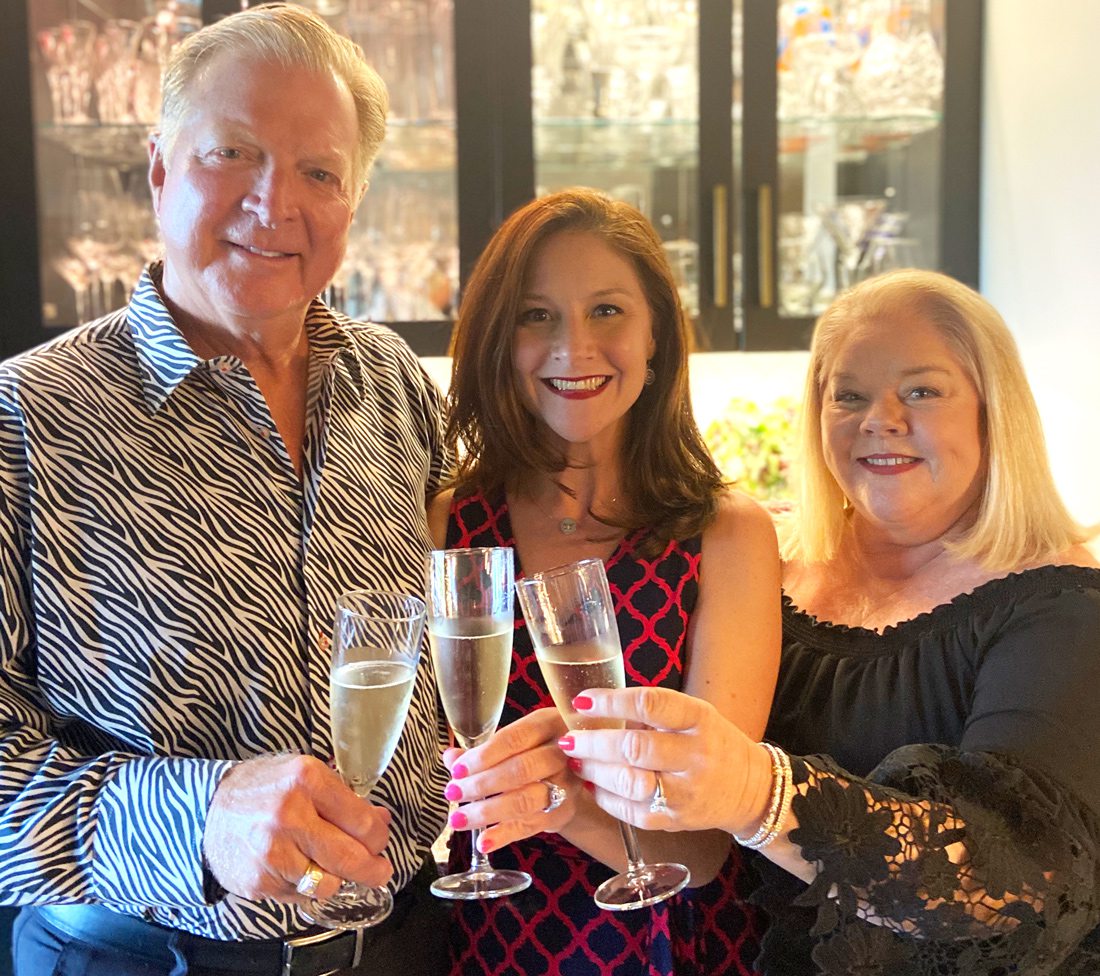 Joan and Gary Whitaker, the founders of Whitaker Publishing, the company that produces 417 Magazine, 417 Home, 417 Bride and Biz 417, have sold the company to their daughter, Logan Aguirre.

“This is the realization of a 20-year dream,” Gary says. “Joan and I always dreamed of the day when we could hand off the company we built and love to our daughter. Over the past 14 years, she has successfully mastered almost every position in the company. She is more than qualified and ready to lead 417 into the next decade and beyond.”

Most recently, Logan served as President and Associate Publisher of Whitaker Publishing. In her new role as owner, she is now named the Publisher.  “I feel like I was born for this position. I grew up in a media family and fell in love with the industry at an early age,” Logan says. “I am incredibly fortunate and grateful to my parents for creating a company and culture that celebrates everything we all love about 417-land. I am humbled by their confidence in me to continue the legacy.”

Logan graduated Magna Cum Laude from the University of Missouri School of Journalism. In 2021 she will serve as Chair of  the Springfield Area Chamber of Commerce. She currently serves on the Friends of SPS Steering Committee, is a former board member and sustainer of Junior League of Springfield and has  served on the Foundation for Springfield Public Schools Advisory Board, Care to Learn Advisory Board, Lost & Found Grief Center Junior Board and CoxHealth Young Professionals Advisory Council. In 2017 Folio: Magazine named her a Top Women in Media in the Corporate Visionaries category and she is a 2008 Springfield Business Journal 40 Under 40.

Logan is married to her husband of 15 years Dave Aguirre, and together they have a daughter Lucy, 12, and a son Cruz, 8.

Whitaker Publishing was formed in 2001 to purchase 417 Magazine from a radio station ownership group. When the group sold its Springfield-based stations, the magazine was not part of the sale and faced closure. The Whitakers rescued the magazine, redesigned its look and reimagined its editorial focus to celebrate 417-land. Whitaker Publishing added 417 Bride to its portfolio in 2003, followed by 417 Home in 2004 and Biz 417 in 2016. 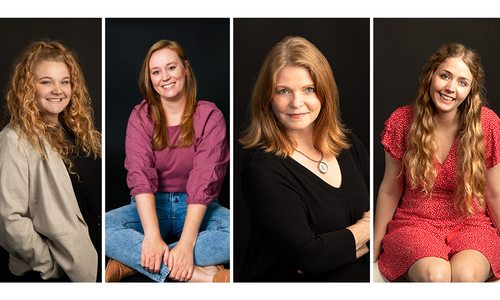 417 Magazine starts the new quarter with the promotion of four key team members.