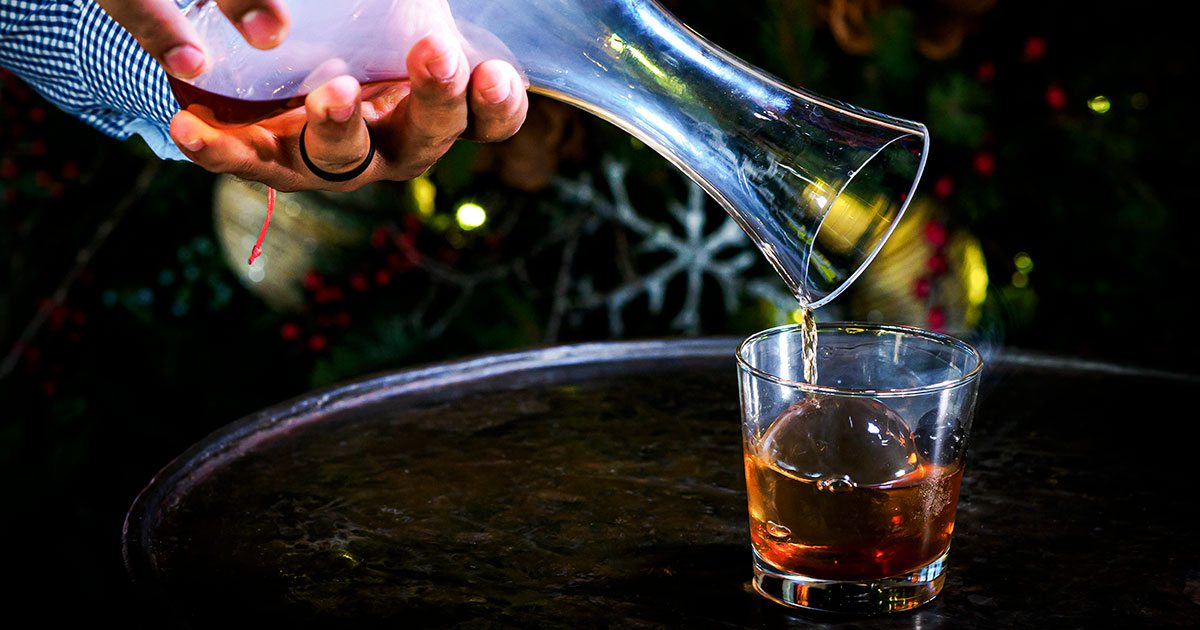 Maybe this is the wrong mentality, but knowing that Dry January is right around the corner makes me much more likely to imbibe now. Or maybe it’s the limited release holiday cocktails with wintery flavors tempting my willpower. Either way, this week saw three new ways to indulge the temptation and sip, sip hooray:

Big Cedar Lodge has also launched a new seasonal cocktail menu available at The Osage Restaurant and Buffalo Bar, with select drinks also available at Arnie’s Barn. Pear, cinnamon, fig, chocolate and even chili liquor make an appearance in the drinks, which include a dramatic smoked Old Fashioned.

If hard liquor isn’t really your thing (and neither is leaving the couch), Good Clean Wine’s website is now live, so you can order bottles of low-intervention rosé, white and red wines right from the website.

Tis the season to give—and now you can give even more by dining out. Several area eateries have partnered with local nonprofit organizations in the spirit of charitable giving. At Piccolo, you can feel good about eating dessert by ordering the Bella cannoli, which benefits C.A.R.E. Animal Rescue.

NoBaked Cookie Dough is also supporting local critters with a monthlong partnership with the Humane Society of Southeast Missouri. One hundred percent of proceeds from its doggie cookie dough, Bo’s Dough, benefits the Humane Society. You and Fido can also join them at 4 By 4 Brewing Co. this Sunday for their Santa Paws event. Get photos with Santa while raising money for the Humane Society.

As the year comes to a close, so do a few beloved local businesses. Pizzeria Jax and Gabe’s announced that it is closing at the end of the month after owner Jason Bappe experienced health issues and decided to step back to spend more time with family. The pizza family loss continues, as Battlefield Road’s Pie Five has closed. The pizza franchise does retain a location on the Branson Landing.

Sweets for the Sweet

For a sweet spread this Christmas, there’s no need to break out the Kitchenaid. Since closing his restaurant Little Danube, David Pruteanu has been offering catering and homemade Eastern European meals. Now he’s offering to save the Christmas sweets game with dessert specials, including orange and almond cakes, Hungarian dobos tortes and lapte de pasare—plus custom orders.

A little local love made it all the way to New York City’s Fifth Avenue this month. Askinosie Chocolate was selected as one of PayPal’s Give Better businesses, “featuring small businesses making a big impact in the world.” Each business gets a shoppable window display, and Askinosie’s display features toucans, cocoa pods and a chocolate waterfall.

Welcome winter and the bustling holiday season with plenty of festive events this week:

Don the ugliest threads you own and head to PaPPo’s for an Ugly Sweater Party with giveaways and live music.

Lost Signal Brewery is lighting up its own beacon of Gondor this weekend at a holiday party with ugly sweaters, beer releases and more. 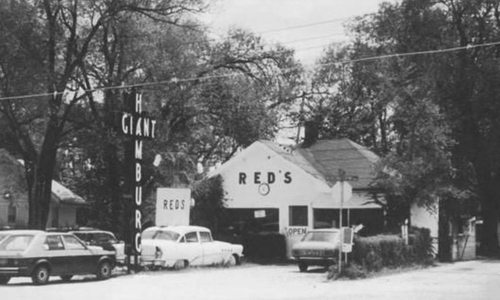 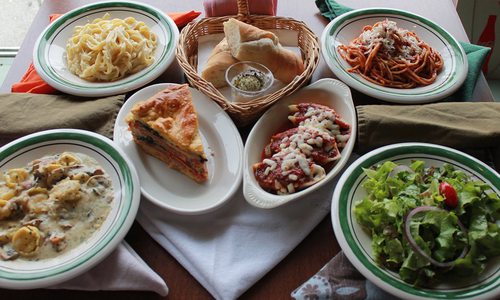 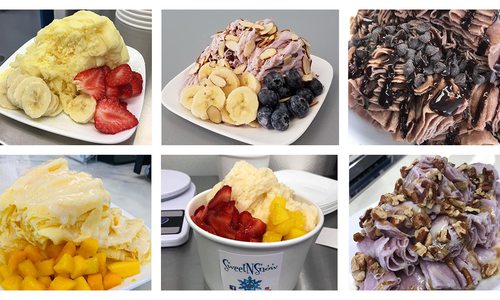